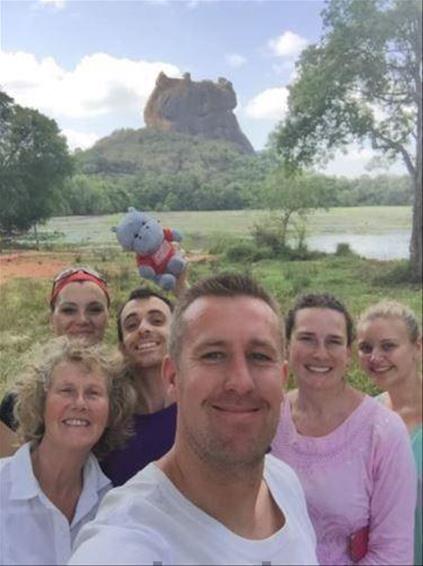 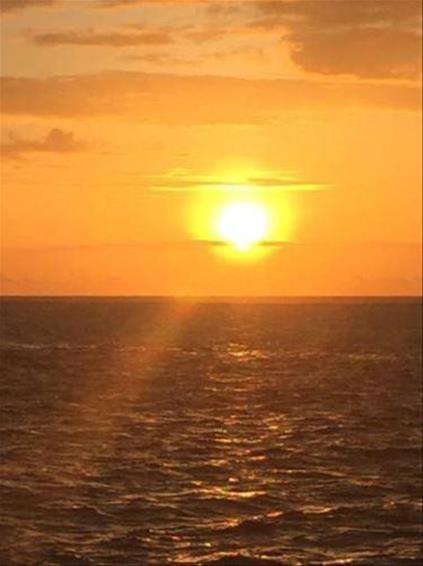 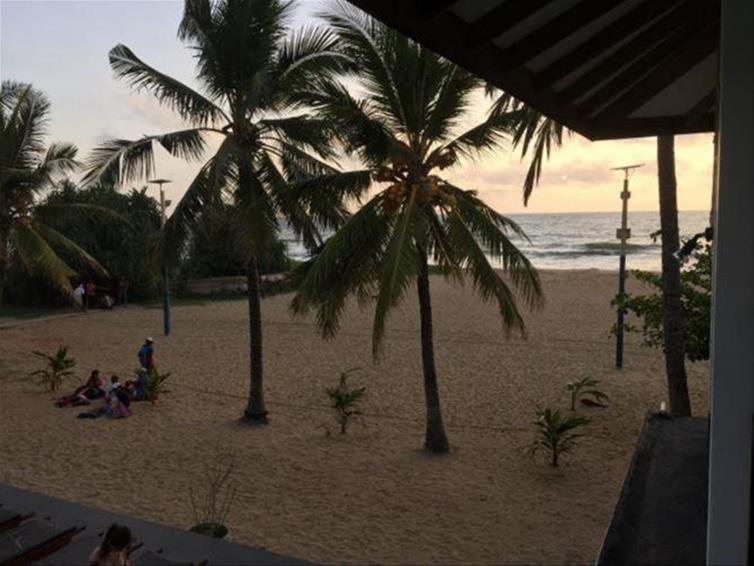 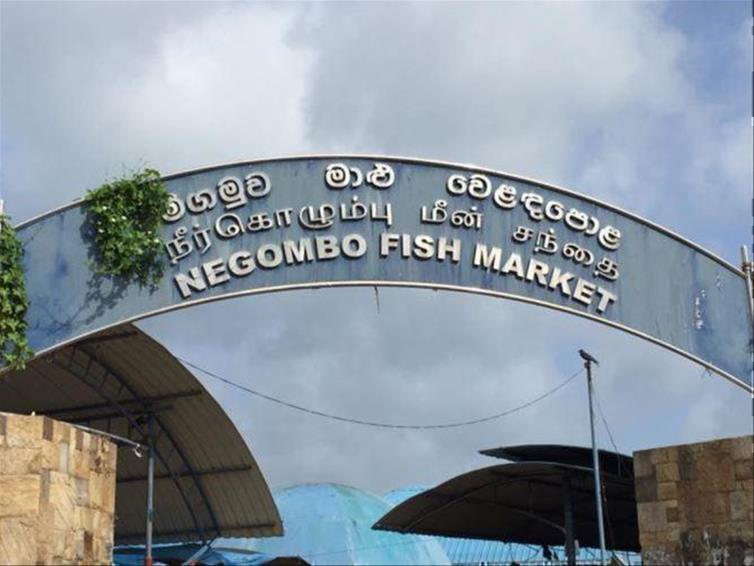 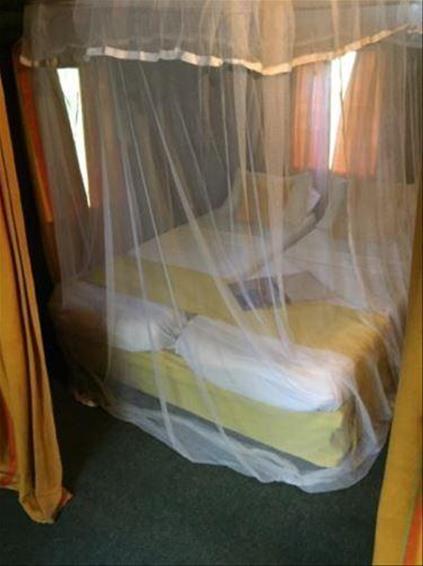 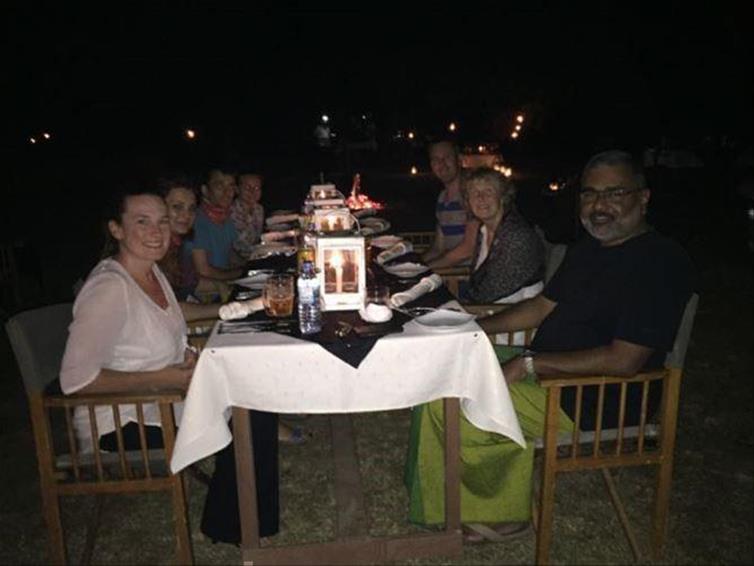 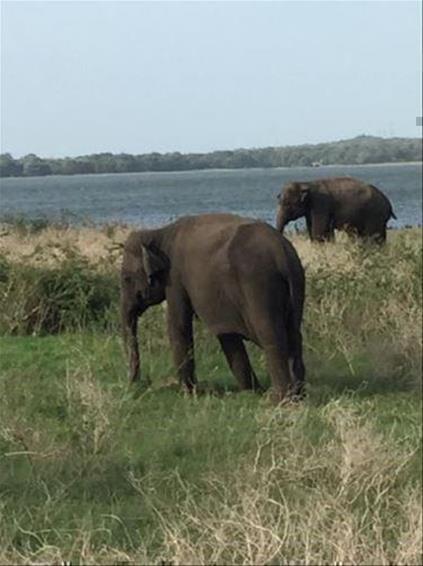 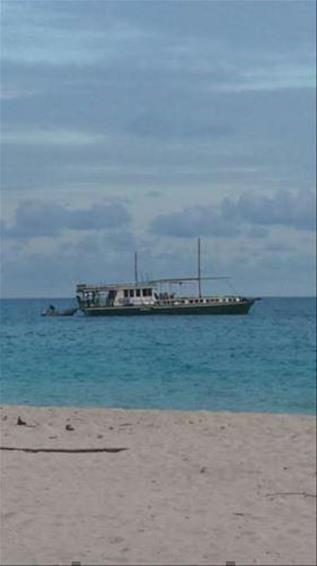 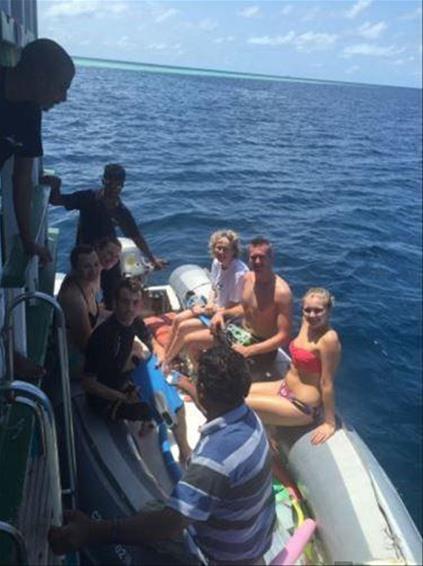 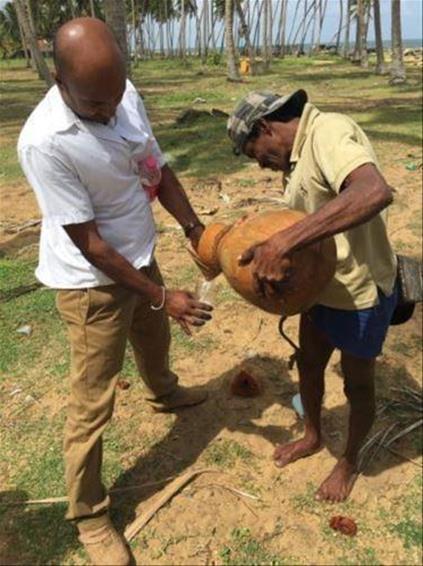 My week in Sri Lanka was a work trip and it was hosted by Explore who specialise in adventure and tours. We flew Sri Lankan airlines from Heathrow on their newer fleet and I highly rate them.

We spent the first night in Negombo around 45 mins from Colombo on the coast. We stayed at the Catamaran beach hotel which is located in the town and directly on the beach. The hotel I would recommend to anyone and a good stop for a night or two.

The next morning we visited the fish market in Negombo. We saw fisherman bringing in their catch of the morning and we had a tour of the market where we saw fish prepared and sold. Our next stop was a tile factory where we were shown the process of making tiles. 2 great visits on our tour! We then drove north to a luxury camp where we would spend our next night. Along the way we stopped at a beach where we saw toddy tappers climbing tall coconut trees collecting sap from the coconuts to make Arrack which is a whiskey type spirit.

Our campsite at Mahoora was next to the Willpathu national park, home to the leopard. We went straight to the park where we experienced a game drive in the afternoon. Unfortunately we didn’t see any leopard but we saw a sloth bear which was a rare sighting, Sambar deer, monkeys and bird of prey. That evening we stayed in a luxury tent which had en-suite facilities and mosquito covered beds. This was my first ever experience of sleeping in the wild. I really enjoyed it and I would recommend for at least a night. That evening we had dinner and drinks at the camp around a fire. The service was fantastic and sitting in the wilderness with nature all around was totally amazing.

The next morning we drove to Dumbulla where we saw some temples that had been transferred from caves dating back from the 1st century. We then arrived at the Minneriya National park for another game drive. This time we saw a herd of elephant which was amazing. We were also in open top jeeps in this park so we could stand at any time during the game drive. We also saw antelope. We stayed in the Giritale hotel near to Sigariya so we could climb the rock early in the morning.

The next we started at 7am to climb the Lion rock which is 1202 steps. Well worth the climb, the views were stunning and it was great to learn about all the history. Next was a bike ride visiting more temples and then on to Peradeniya Botanical gardens. This evening we stayed at hotel Hilltop in Kandy and we had dinner at the Amaya hills.

We then drove to Nuwar Eliya which is 1893 metres above sea level. The temperature was much cooler here, along the way we stopped at Glenloch tea factory and had a tour followed by tea and cakes. We then stayed at the Windsor hotel which was really nice and we had dinner there.

The following day we drove back to Negombo through the mountains. We had a brief city tour of Colombo and on the last night in Sri Lanka we stayed at the J hotel. This was very central in a good location. Negombo is quite touristy so you can find a few bars and restaurants in the town for a night out.

After a week in Sri Lanka we flew just 1 hour to the Maldives where we spent 3 nights on a Dhoni boat. Not something I would have considered before. To my surprise it was an amazing few days. Having been to the Maldives before it was great to experience something different. We had 5 crew members on board and they look after a maximum of 10 guests. The cabins are basic but en suite and comfortable. We had 4 snorkelling stops over beautify coral reef and we experienced sightings of dolphins and many turtles and amazing coloured fish.

The food was all prepared on board each day and was fresh. We visited the island of Fulidhoo which has a population of around 350. We had a tour of this small island and done some shopping. We went back to the island in the evening for some local entertainment which was drums and dancing. Overall a fantastic experience and a better way to see the Maldive islands and have a variety of snorkelling in different locations.

A great experience with Explore, Our tour guide Upali was excellent and always took us off the beaten track to experience more of the culture of Sri Lanka and the extra bits which weren’t on the itinerary kept us on our toes.