Your Travel Counsellor is: Mandy Walsh 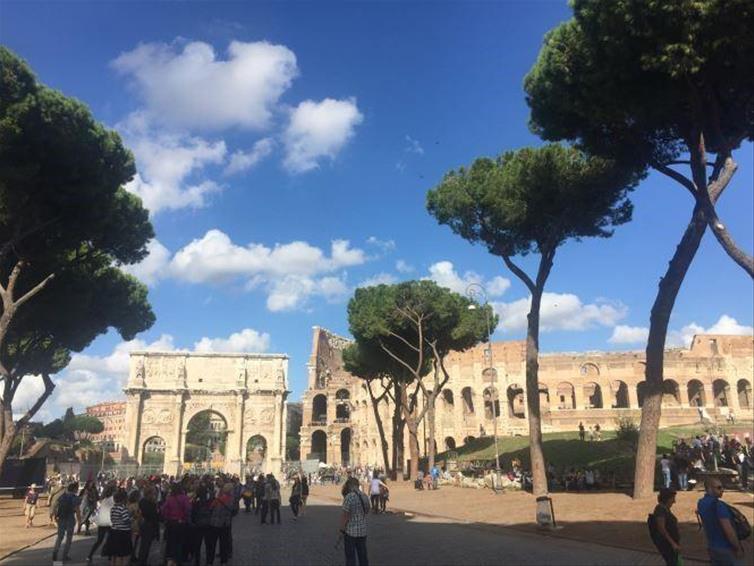 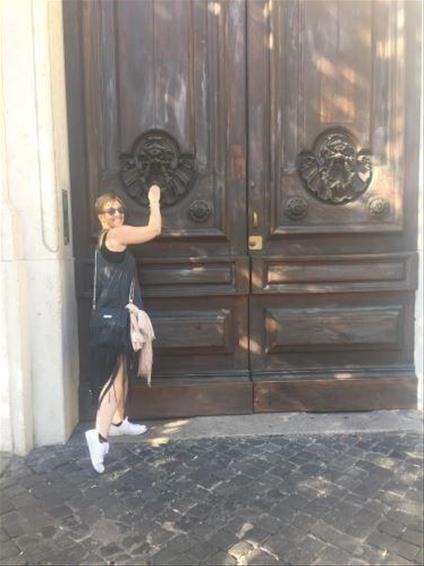 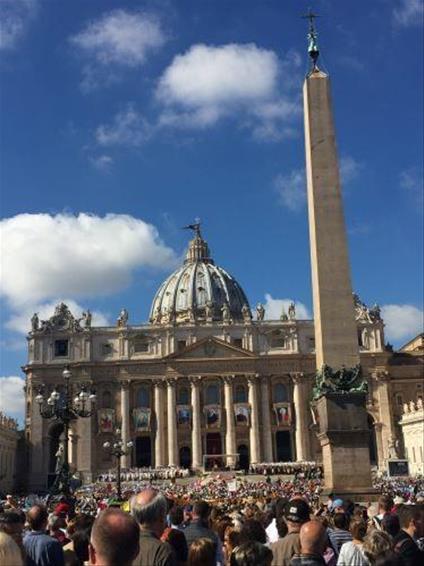 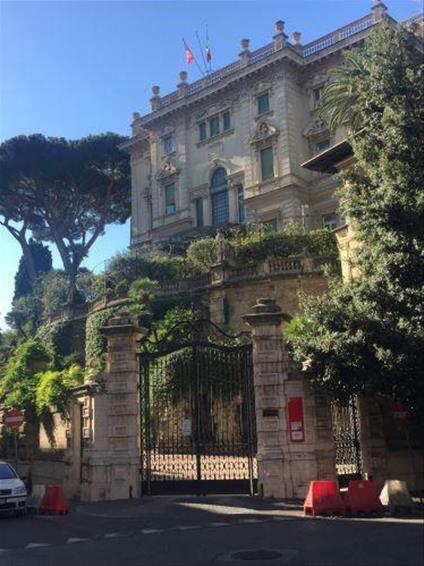 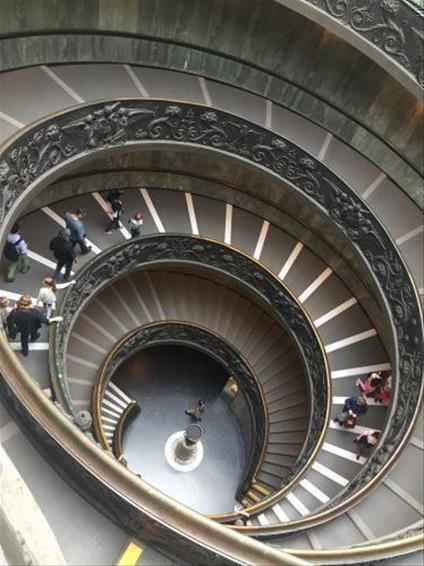 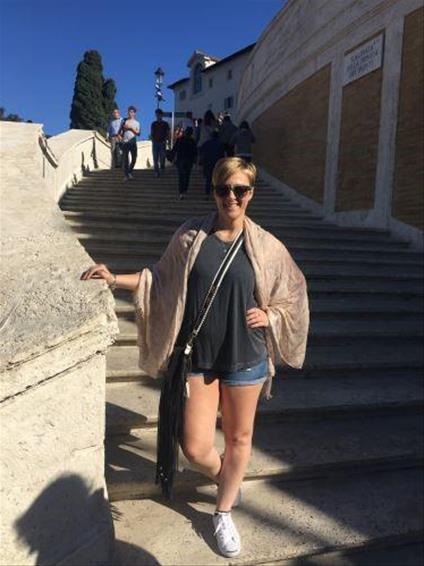 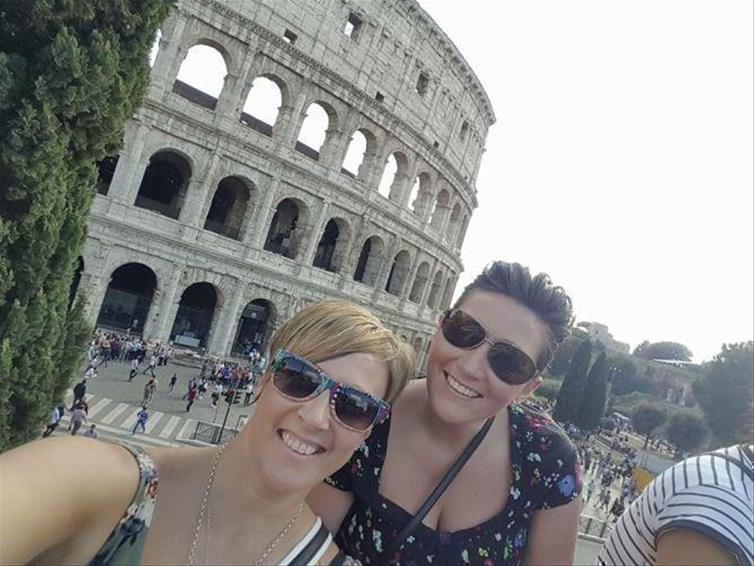 Rome, Italy’s capital, is a very beautiful, cosmopolitan city with nearly 3,000 years of amazing art, architecture and culture. Ancient ruins such as the Colosseum brought me straight back to my school days when I learned about the power of the former Roman Empire.

The Vatican City, headquarters of the Roman Catholic Church, has St. Peter’s Basilica and the Vatican Museums, which house masterpieces such as Michelangelo’s Sistine Chapel frescoes so there is no way at all that I think my blog on my first weekend in Rome will do it any justice. It was WOW – a really beautiful and romantic city that has left me wanting more.

We stayed at the Veneto Palace hotel which is centrally located and within walking distance of many of the stunning iconic attractions of this ancient city – including the Spanish Steps, the Trevi Fountain and the Piazzo Venezia which is surrounded by chic shops and buzzing bars and restaurants.

I would highly recommend the short taxi ride across the River Tiber to an area known as Trastevere – a truly picturesque area full of beautiful bars and restaurants set around a medieval square where the locals like to dine – the food is amazing. We went over here every evening because it was so lovely.

We were extremely lucky to be in Rome on the Sunday that the Pope himself celebrates mass at St. Peters Basilica and St. Peters Square. Even those like myself who wouldn’t be extremely religious - it was a very moving and special occasion that I will treasure forever and one that I got to share with my family.

One of the best ways to see Rome is on foot, you will come across some amazing sites that you won't find listed in guide books and once you get to know it you'll realise it’s not such a big city after all. We walked and walked until we could walk no more. However, Rome does have a pretty good transport system and we took advantage of our Hop On/Hop Off passes as much as possible.

Rome is called the Eternal City because ancient Romans believed that no matter what happened to the world or how many empires came and collapsed, Rome would go on……and so it does!

Perfect for a weekend away with family or friends or to mark a special occasion with someone you love. I will leave you with some of my many stunning photos to do the rest of the talking from here. Please get in touch if you would like to tick the Eternal City off your bucket list. It’s an absolute must!