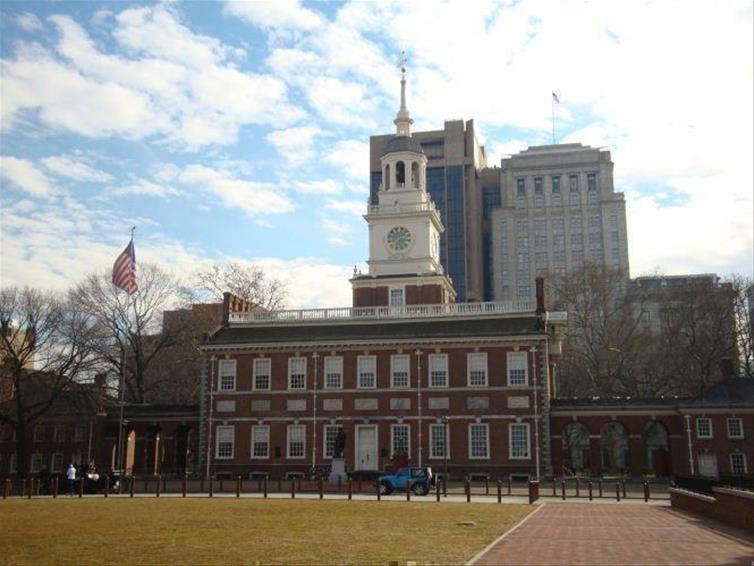 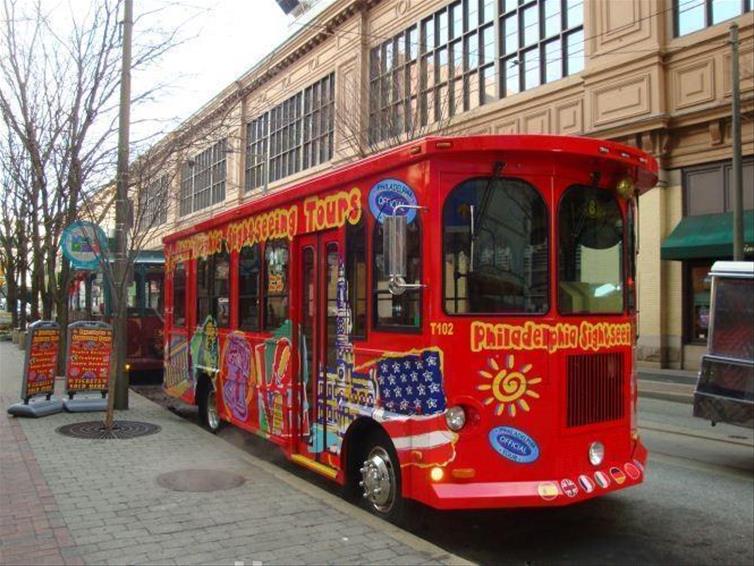 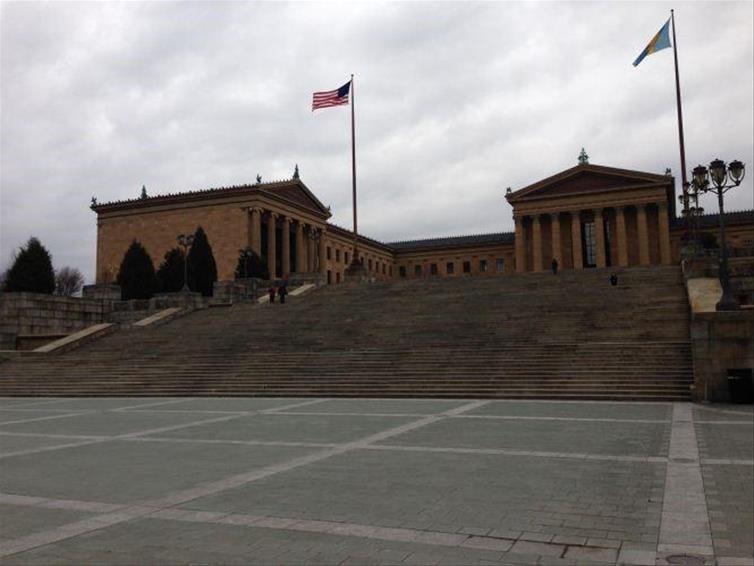 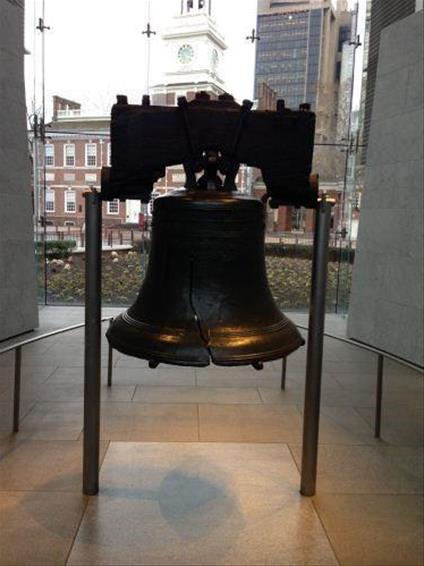 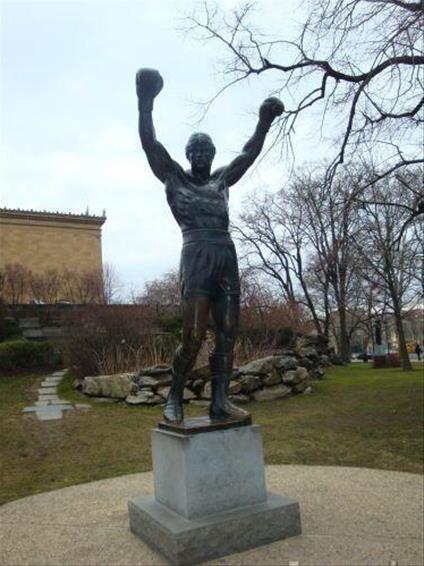 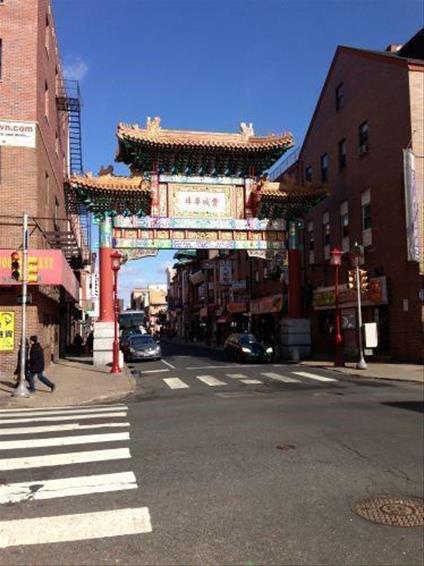 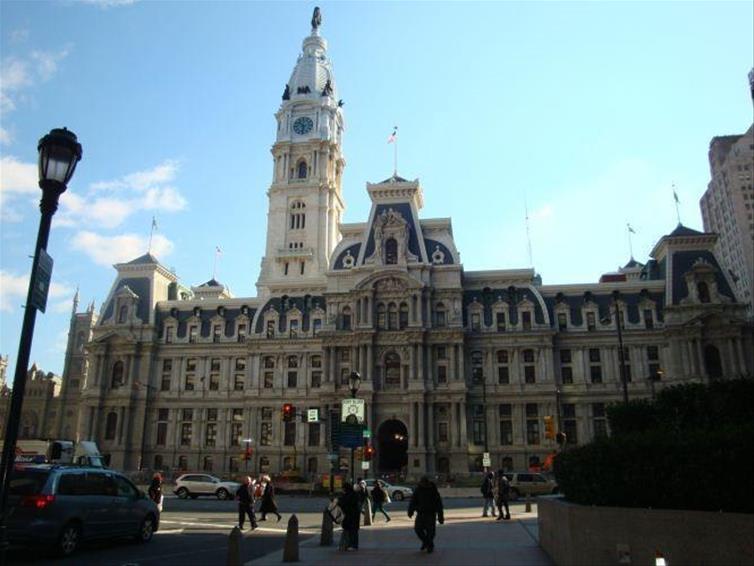 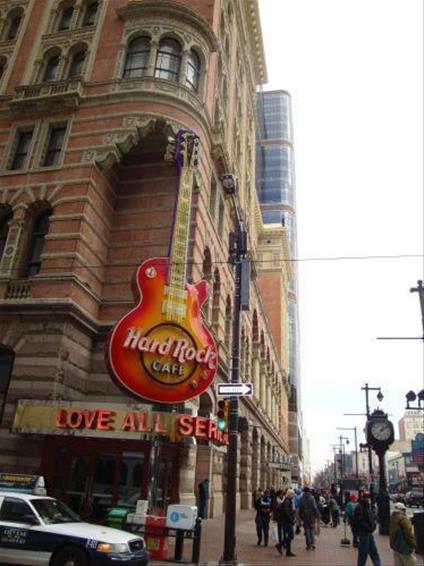 February 2013 was my first visit to Philadelphia.

We visited this vibrant city on a stopover on the way back from Miami. We decided we would stay here 2 nights and we stayed at a hotel called the Radisson Warwick Plaza.

A very good standard of hotel right in the city centre perfect location. The subway was a 10 minute walk away which you can get to the airport direct and the cost is around $8USDpp each way. A taxi will cost around $30USD each way which takes around the same time as the train depending on traffic, which is around 20 minutes.

The first full day we had in Philadelphia we spent at the premium shopping outlets located in Limerick which is around 1 hour 30 minutes away by bus. The busses depart from the greyhound bus terminal in the city centre, 15 minutes from the hotel we stayed in. The cost was $28USD return per person.

The price was well worth it as there were over 150 shops to go around and most had absolute bargains. The busses leave twice a day in both directions and you need at least 5 hours to see everything. Overall a great day and I would definitely go back here if I did visit this city again.

The second day we spent sightseeing around the city. We did the hop on hop off bus tour which has a live tour guide and the cost was $20USD per person for 24 hours. We visited some fantastic locations and we could have spent at least one more day in this city. One of the largest U.S prisons has a tour you can do which we would have liked to see but we did not have the time unfortunately. Also the zoo which is located on the outskirts of the city.

Philadelphia has the 3rd largest china town in the U.S behind San Francisco and New York and is worth a visit. There are lots of different restaurants and shops with some great food at great prices. Other sights worth visiting which you can also see on the tour are the famous steps from the Rocky movie along with the Rocky statue. Here there are some great picture opportunities.

You can also visit a few of the famous museums, Independence Hall and maybe one of the theatres which are good for Jazz and classical music.

You can also take the Amtrak train from Philadelphia which runs to many cities including Washington and New York City.

A great visit and a good stopover destination.