Your Travel Counsellor is: Martina Forde 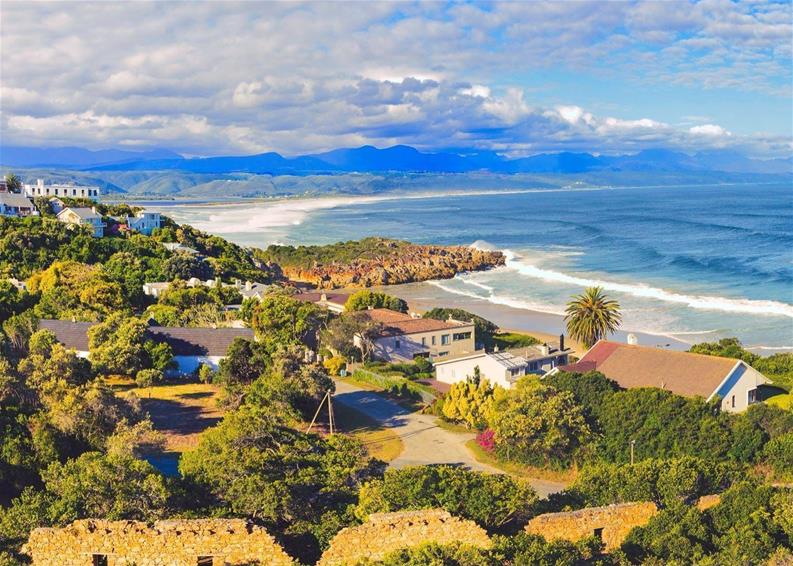 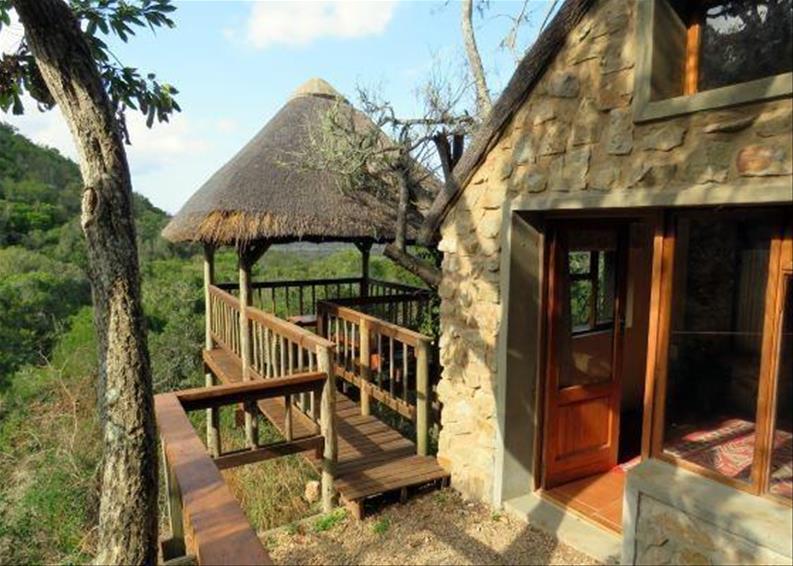 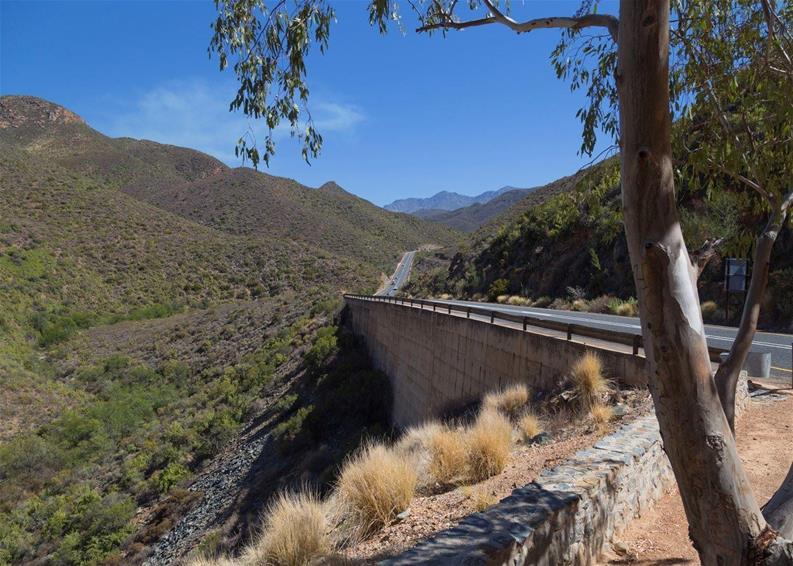 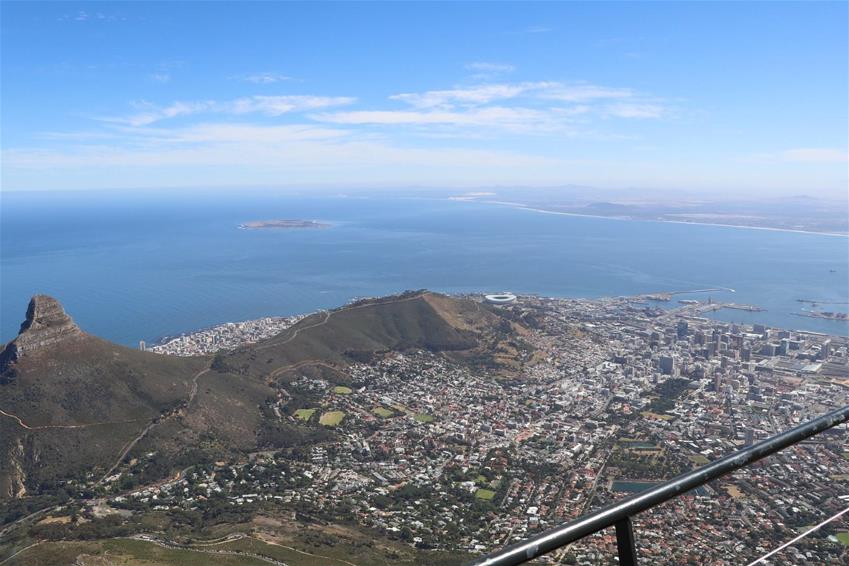 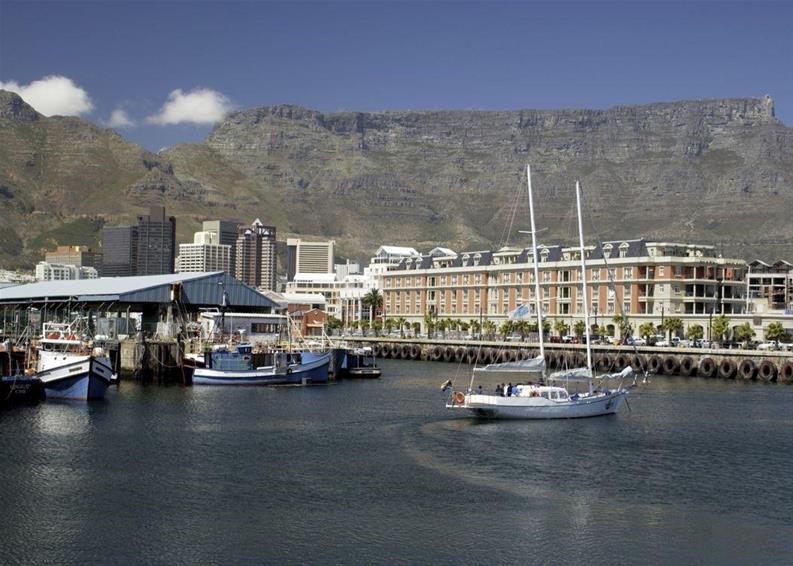 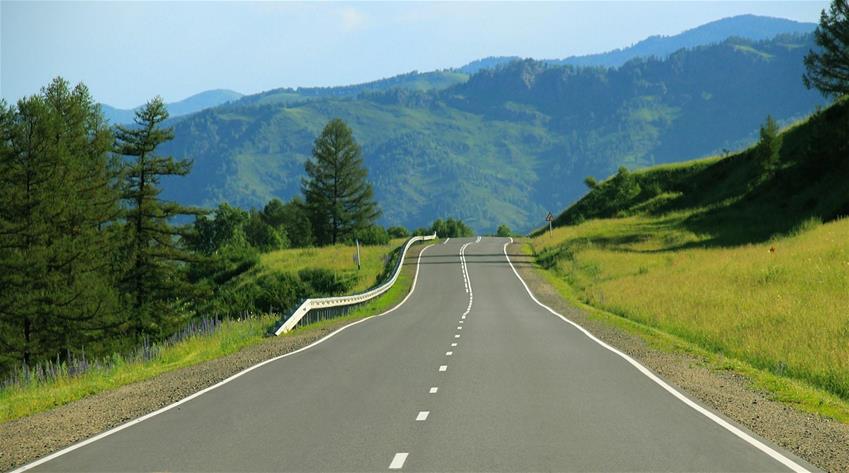 I visited South Africa for a significant birthday, so we pulled out all the stops with regards to a 5-star Hotel in Capetown’s waterfront! On leaving Capetown to drive the Garden Route we hired a Soft Top VW Beetle. It was an amazing journey, a real Thelma and Louise adventure! I must say that at no stage during our drive did us two females feel anyway unsafe on the journey. We had an amazing time!

Flying into Cape Town, we spent the first few days exploring the Western Cape before setting off along the Garden Route. We stayed at the Cape Grace Hotel in Cape Town. Situated on the Waterfront it was truly beautiful. They also have complimentary Shofar driven 7 series BMW’s at guest disposal to take you to the various sights.

Must see in Cape Town are: Table Mountain, Robin Island and take a taxi out to Camps Bay for an afternoon on the beach with some excellent restaurants.

Cape Town itself, is just an hour or so away from the Cape Winelands, where we took a tour of the vineyards and sampled the region’s finest wines.

After our few days the adventure began when we hopped into or VW Beetle and after an hour and a half’s drive from Cape Town we arrived in Hermanus, known as South Africa’s whale-watching capital. As we were doing a real whistle stop tour of the Garden Route we had a walk around Hermanus. It was beautiful, and I would recommend a night’s stay here. As time was not on our side we then set off on a two-and-a-half-hour drive to Oudtshoorn.

The journey took us through a breath-taking mountain pass, the arid Karoo area and along Route 62, and is said to be the most scenic route in South Africa, cutting through an expanse of vineyards, huge mountains and deep-cut valleys. I would recommend taking your time to enjoy the views.

We arrived in Oudtshoorn at apx 5pm After checking into our accommodation, we immediately began to explore Oudtshoorn. The town is known as the 'ostrich capital of the world. Leaving Oudtshoorn the following morning, we drove for two hours to Plettenberg Bay. As we joined the Garden Route at the town of George, the road runs along the coast, offering some beautiful views over the ocean.

We stopped for lunch in Knysna along the way. Here, streets are lined with cafes, shops and art galleries. On arrival in Plettenberg Bay we settled into our accommodation before heading out to explore. You may wish to take a stroll along this beautiful sandy beach. There is an abundance of excellent restaurants to have an evening meal here.

The following morning, we drove for around three hours from to Amakhala Game Reserve. We stayed in Woodbury Lodge which consists of six spacious rooms; each a thatched chalet with en-suite bathroom, air-conditioning and a private deck. The rooms have a traditional African feel giving an authentic safari experience.

There are 2 game drives a day, one in the early morning and the second in the late afternoon. We went on the afternoon drive, part of which will be at night - a chance to see some nocturnal animals.

After our morning game drive, the following morning we arrived back at the lodge to eat a scrumptious breakfast. We then unfortunately had to leave the game reserve to Port Elizabeth Airport. For our flight to Johannesburg to connect to our flight back home.

This was a whistle stop tour of the garden route but was so memorable, I will be back!