Your Travel Counsellor is: Jeni Ringland

More than the White House 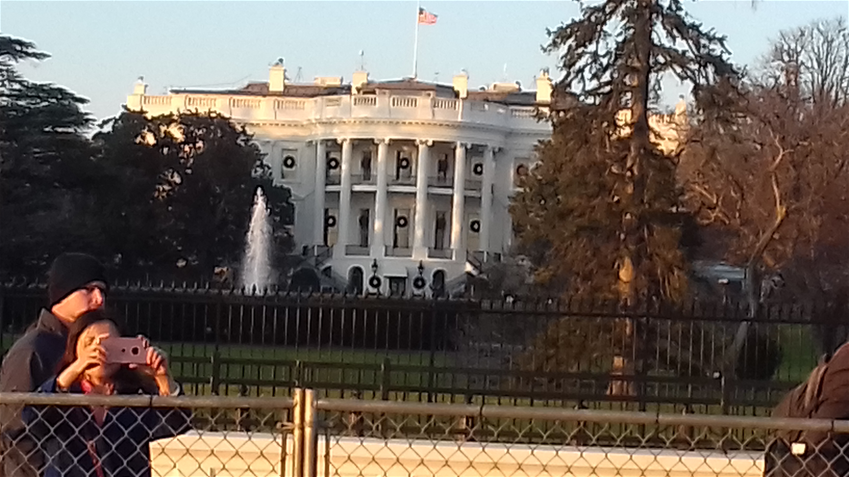 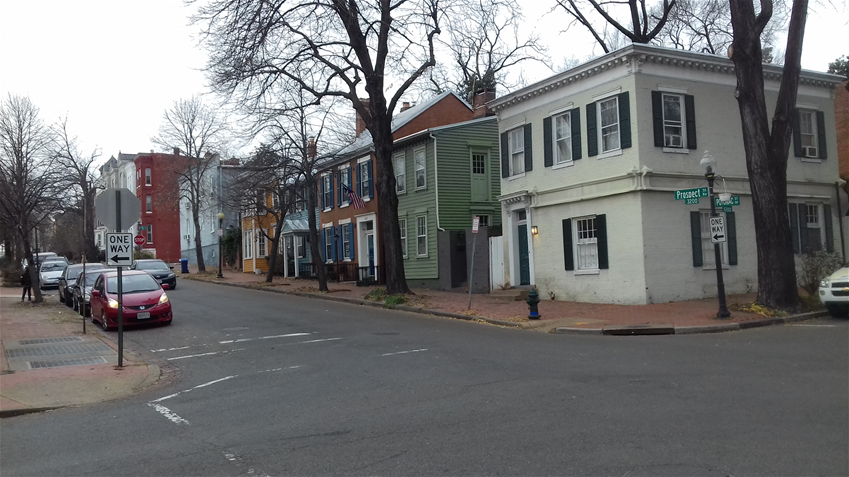 When my other half said he had to go to a conference in December I initially thought poor you, that was until he told me it was in Washington and I jumped straight on the laptop and booked a second seat. It may not be on everyone's bucket list, but it was certainly on mine! As a lifelong follower of American politics and the theatre of the election process over there (as well as being an avid fan of the West Wing) I just couldn't wait to see D.C. for myself.

D.C. really surprised me. We arrived late and had booked a hotel in the newly gentrified Wharf district, so our first night we wandered along the waterfront and stopped off for beers and food. Although it was winter and very cold, the bars have outside fireplaces and blankets and there was an atmosphere of sophistication and money but fun, nonetheless.

The following day, before Eoghan had to head off to conference I had booked a walking tour of the Capitol and surrounding area. This is something I would always recommend doing in a new city. Our guide was a local history teacher subsidising his income! He brought us to the Supreme Court and the Jefferson Library, which blew my mind. So many movies have included it, and the murals inside the main lobby and the reading room are really beautiful. It would be almost impossible not to write a Booker Prize winner in a room like this. It was useful to have our guide orientate us so we could see where we were in relation to the White House, then he left us at the top of the Hill and handed us our tickets into the Capitol Building. Inside there we took another tour of this old, domineering monolith and it was cool to see all the statues of previous presidents and door names like Paul Ryan and Speaker Pelosi. Weirdly enough, one of the best parts of the Capitol Building was the canteen! I am slightly obsessed with food and they had the canteen divided into U.S. regions, so you could have Southern, Tex Mex, East Coast Lobster; every part of America had a dish on offer and the food was really good. Plus, its subsidised of course so happy days!!

After lunch we headed out and walked the famous Mall getting to the bottom and the Lincoln Memorial just at dusk. Some people say never meet your heroes, and I believe that some famous sites can be occasionally underwhelming, such as the Sphinx in Egypt. But the Lincoln Memorial was incredible. This giant sculpture of the sitting Lincoln is dwarfed by the chamber in which he sits, which is eerily lit and engraved inside with the Gettysburg Address and his second Inaugural address. The Memorial gives pause for thought and it was interesting to see how American schoolkids were also there and reacting so reverentially to it. Dusk is the perfect time to visit as you get an amazing view back down along the Mall.

That evening was great craic! I had the genius idea, if I say so myself, to seek out a local comedy club. We found this great bar in the student area of Adam's Morgan. It was called Madam's Organ and was basically a dive bar with amazing pub grub and a comedy night on Monday's. It was open mic night, so we saw about 15 funny people try their hand and making us laugh. Some were more successful than others, but even bad comedy can be hilarious. We got chatting to lots of locals here, it was a fun night.

I spent the remaining 2 days visiting the museums and the many Modern Galleries on the Mall that make up part of the Smithsonian Suite of Museums. They are all free. The highlight for me was the newly opened National Museum of African American History and Culture. It covered so much, from a whole floor dedicated to African American music, everyone from Nina Simone to Tina Turner, right down to the full-scale model of a slave ship in the basement. This interactive museum taught me so much about a subject I thought I knew from books and movies. You have to get tickets months in advance, but I recommend it.

So overall, I was delighted by the diversity I found in D.C. So many varying neighbourhoods to walk and explore, brilliant public transport, including a free loop bus that stops everywhere a tourist would want to go, GREAT food at good prices. Walking the Mall and seeing the gigantic sparkly white buildings along it is incomparable to anything I've seen in other cities. It's also interesting to see democracy in action. We came across so many peaceful protests on every subject under the sun. If your interest in taking a trip to the US Capital contact me to find out all my insider tips!