Your Travel Counsellor is: Jeni Ringland 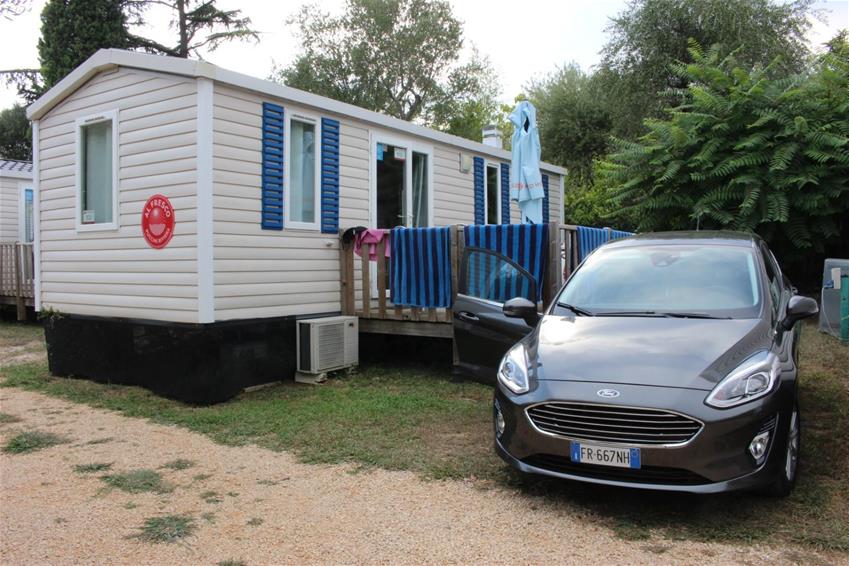 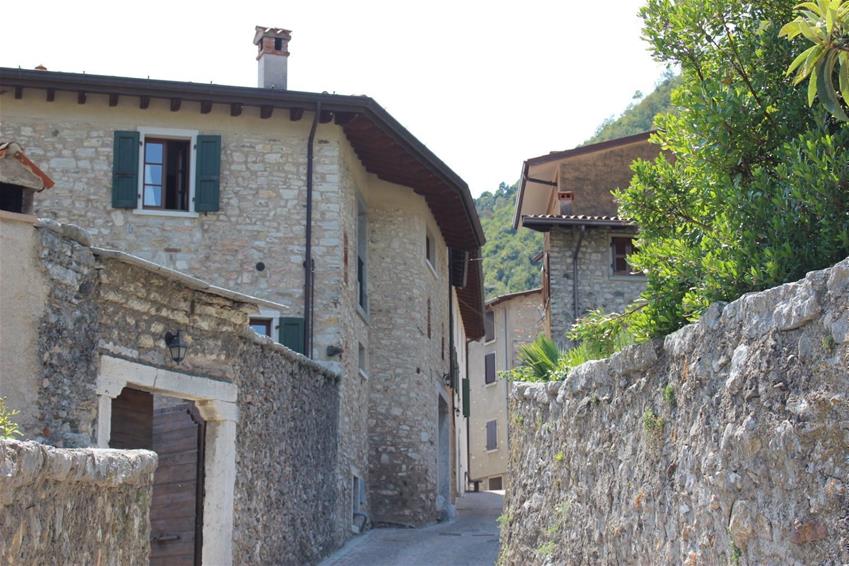 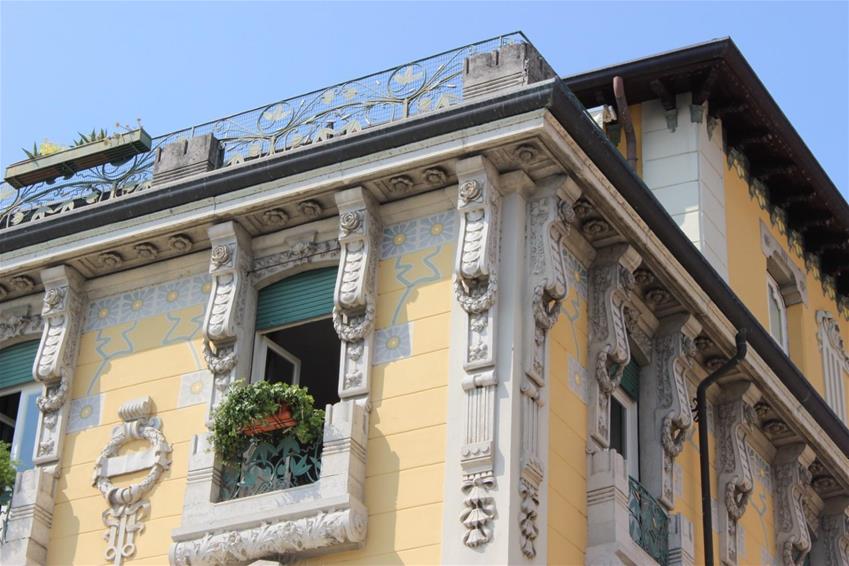 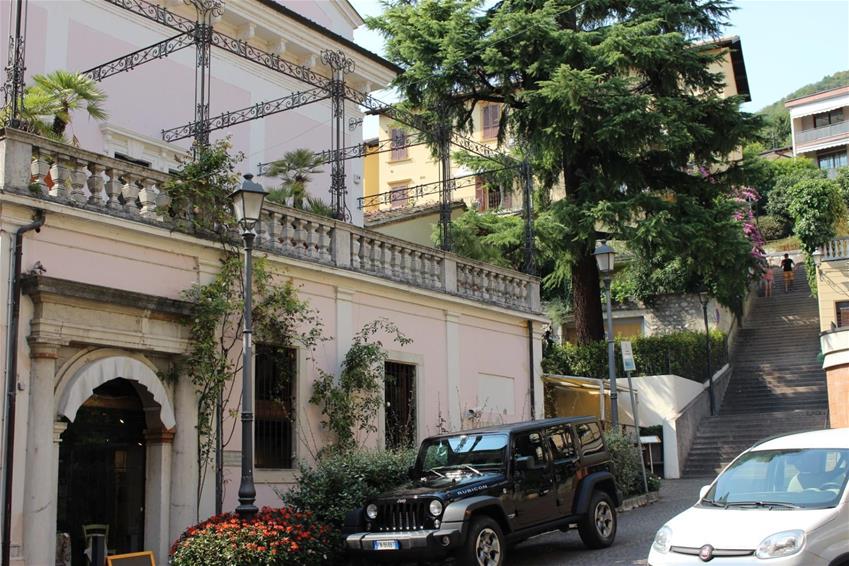 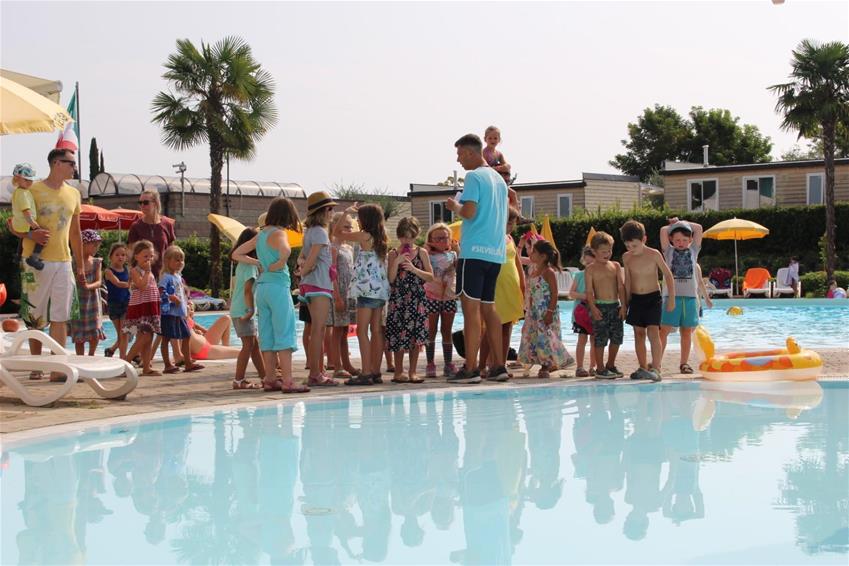 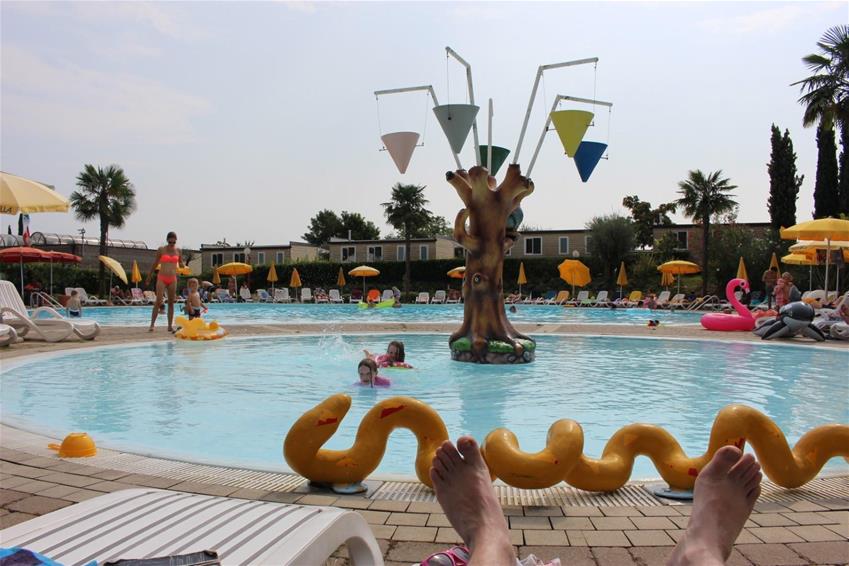 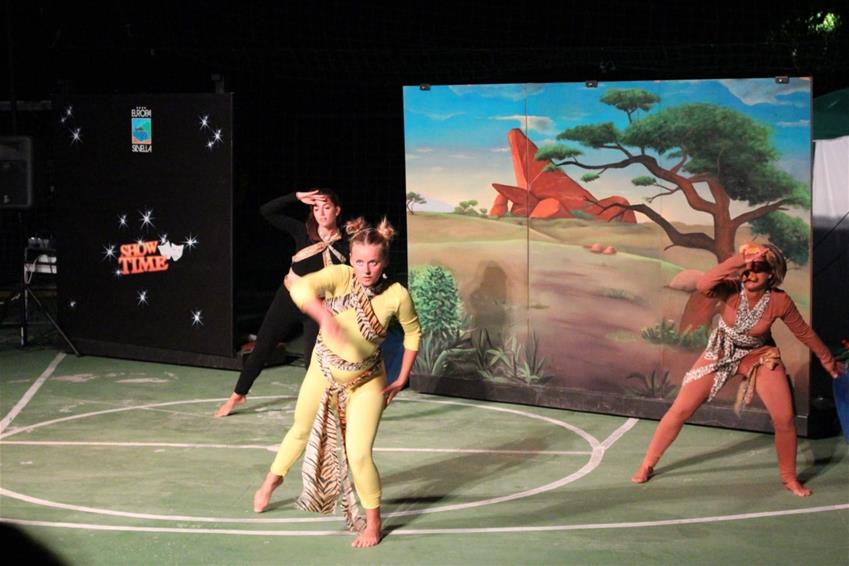 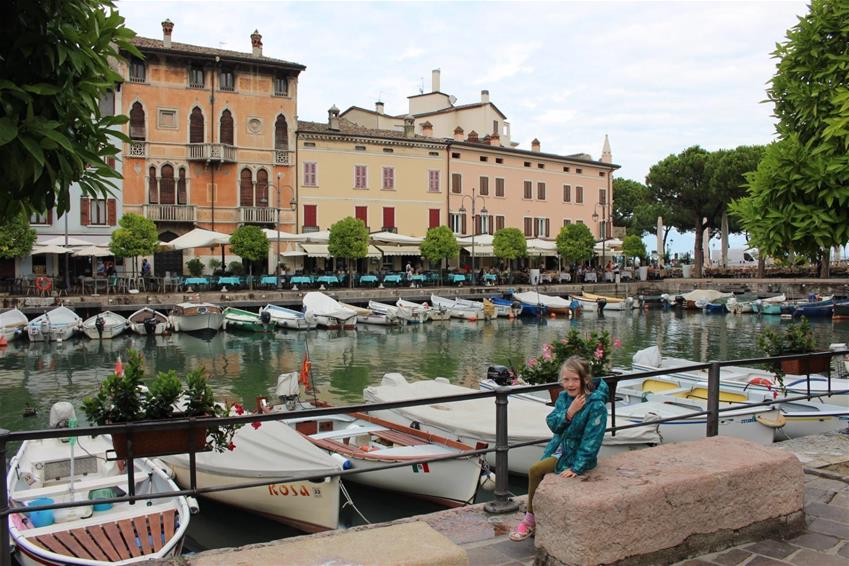 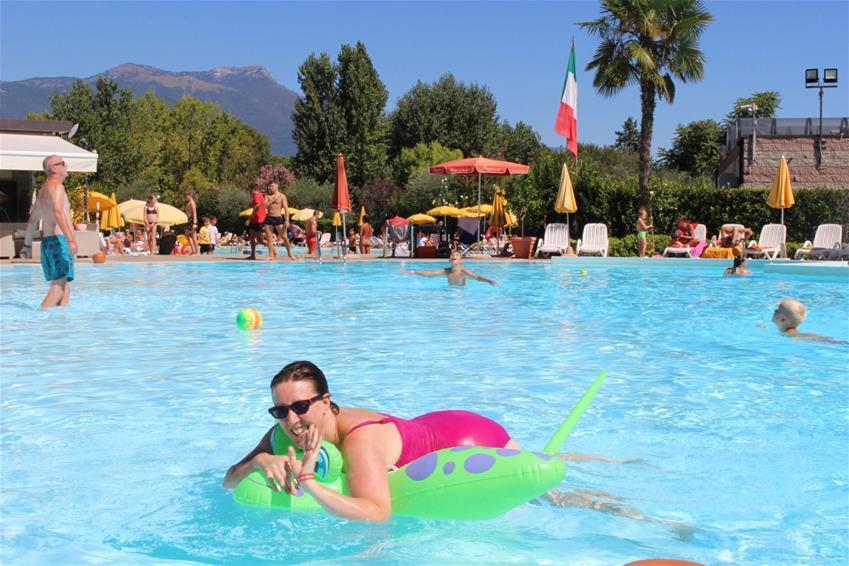 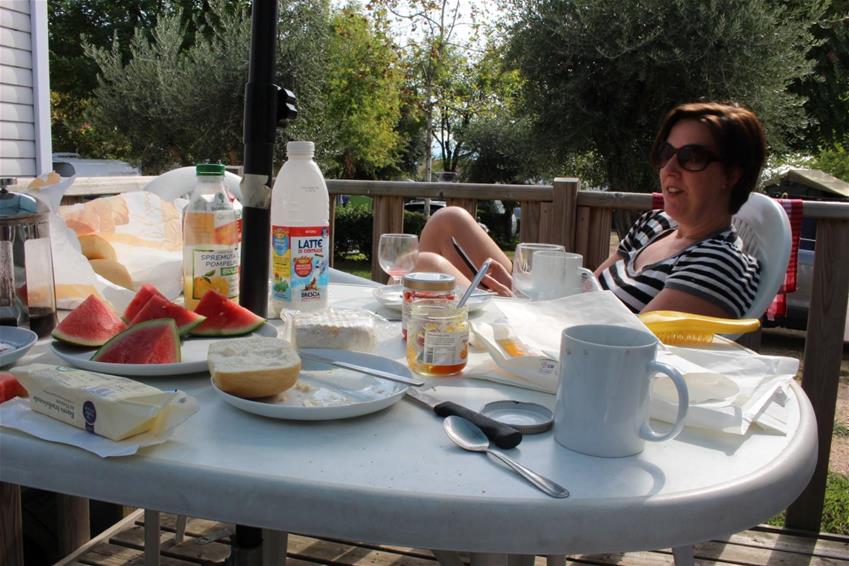 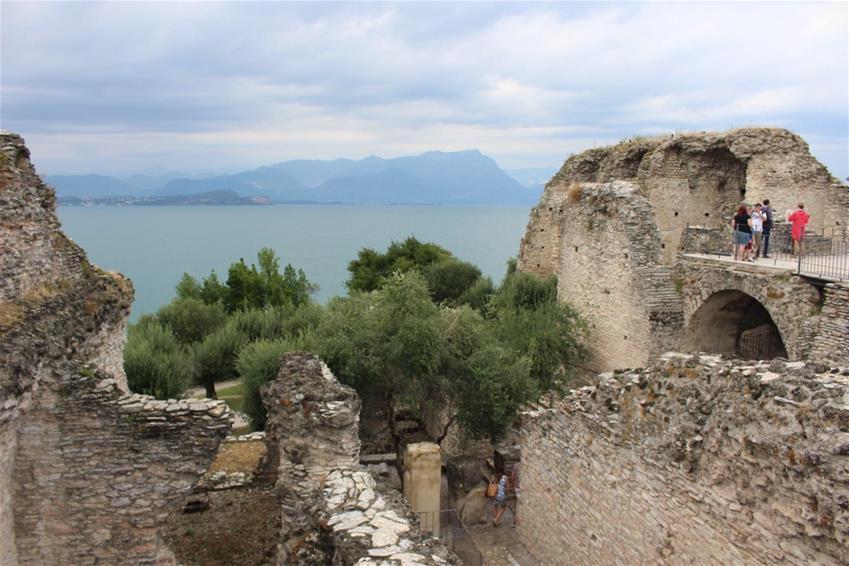 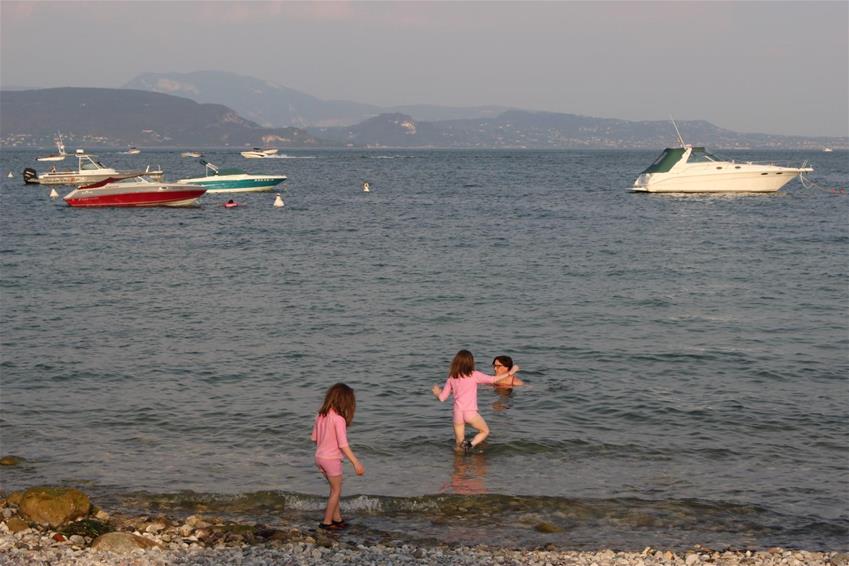 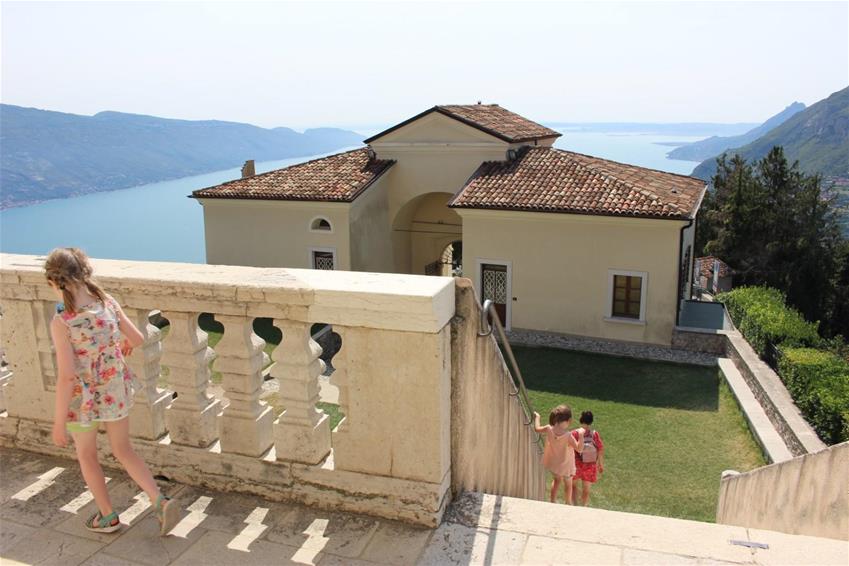 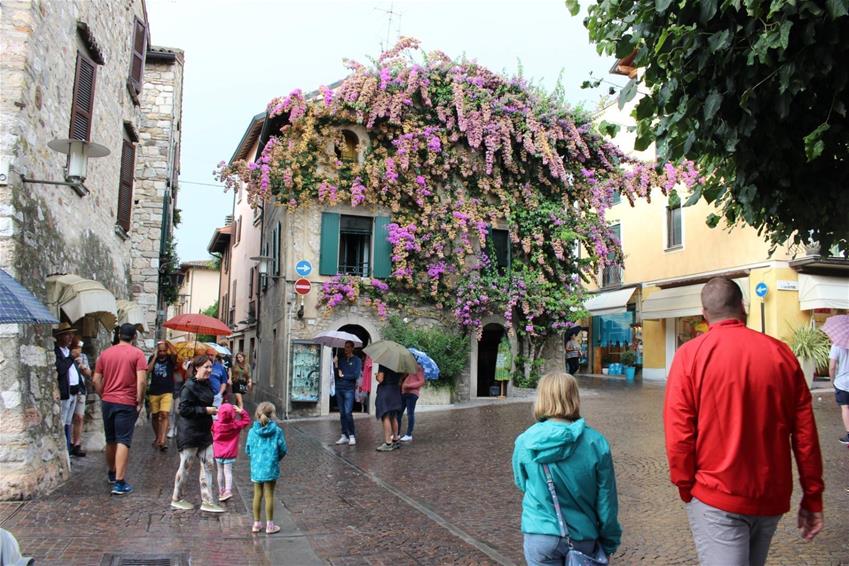 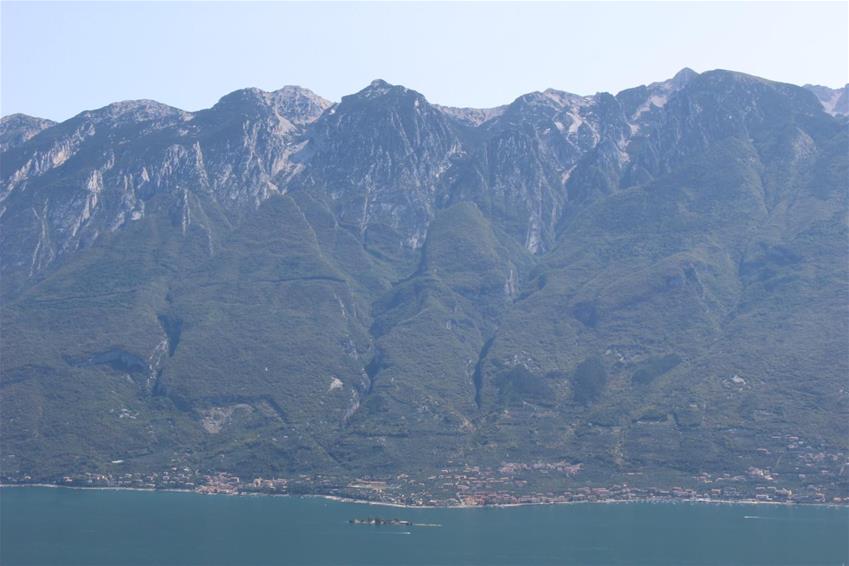 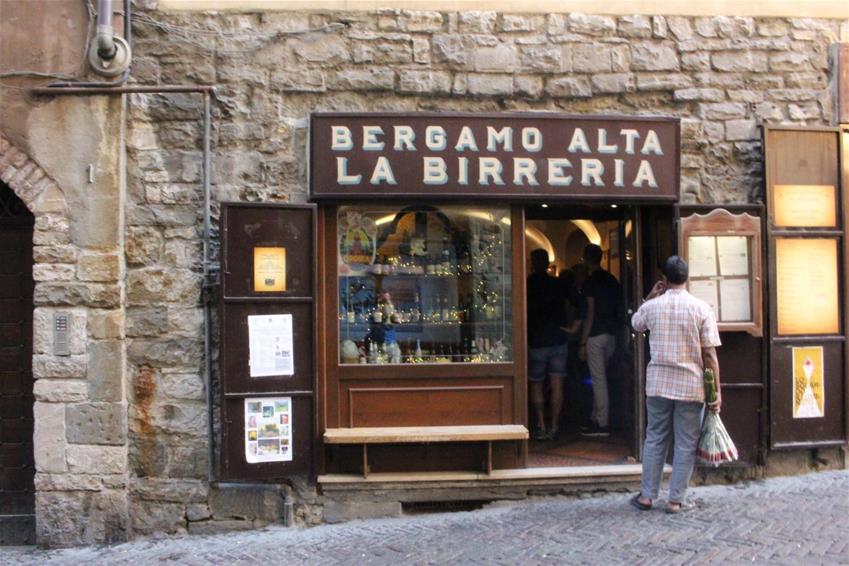 OK so it wasn't really camping, we had a mobile home, far easier! This was our first campsite holiday and our daughters, 5 and 7, chose Italy as that's where Peppa Pig went on her holidays and they love pizza! Seems logical enough to me!

We flew to Milan Bergamo and rented a car for the 90-minute drive to Lake Garda. I had selected Silvella Camp for its simplicity. It is a small camp, just 250 mobile units, right on the Lake with two pools but no slides or water park. We booked an Al Fresco two bed unit and we had plenty of space. Glass double doors opened out fully onto a large deck with table, chairs and sun loungers so we ate all our meals outside in the sunshine. They are laid out in such a way that each deck is private, and you can park your car right up beside your unit.

This was definitely the most relaxing and laziest holiday we have ever had with the kids, it was bliss. We quickly fell into a routine. I would wake first and tiptoe out of the house and walk 200m to the lake and dive in for an early morning swim. I had the lake to myself most mornings, it was so peaceful. Then I would pick up fresh baguettes from the bakers and head back to the deck for breakfast. Italian cheeses and salami, freshly brewed coffee, watermelon; beats a bowl of porridge any day!

We did a big supermarket shop the first day and spoiled ourselves with the best food that Italy has to offer. We barely cooked all week after that, just picking on antipasti all day and barbecuing in the evening. After breakfast the girls went to the kids camp from 10-12 and my hubby and I grabbed two spots by the pool and fell back asleep/read our books.

Our mobile was just 100m from the pool and café area, so everything was just so easy...forgot your sunblock, no problem, head back up and get it. We would wander home to make a few ham rolls and bring them back poolside, all nice and easy. Most evenings we would barbecue on our deck and then every night at 8 the music would start up and the girls would turn completely hyper; kiddie disco time!

The entertainment team of 20-year olds from all over Europe would take the stage and act out all the moves, and the kids would all stand and follow the steps. They all learned songs in Portuguese/Spanish/Italian/Dutch/German/English off by heart, no bother to them! It only lasted half an hour, but it was the highlight of every day for my two! Then after there would be a magic show or karaoke or a family quiz. One night the team put on an hilarious version of Lion King, the kids loved it, and everything was always over by 21:30.

We only ventured away from the park 3 days out of 9, which surprised me, but we found the camp so relaxing we just never got around to it most days. When we did though, Lake Garda is a gorgeous part of the world to explore, although some of the roads are a bit scary to drive.

My favourite little town that we found was Salo. We had lots of fun wandering the cobbled streets and secret alleyways that linked them all. Throughout the town there are murals and flowers hanging everywhere, or gigantic hams drying in shop windows. I must have taken 100 photos. We also took a ferry to Sirmione, a little peninsula at the south of the lake. You can walk from the ferry to the highest, furthest point where you'll find a huge Roman Villa complex, and what a view! Walking through the ruins you really can imagine yourself back in Roman times. The town itself is thronged with tourists but you can see why, as it is so pretty. I would recommend going early if you are there in summer, but it is definitely worth a look.

We are now hooked on campsites and this summer we are heading to the South of France and have a camp on the beachfront. It will be interesting to see how wet sandy towels and wet sandy kids add to the fun of mobile living! Charlotte and Rosie both have their swimming certificates now too so the camp has a lazy river and a few slides I am brave enough to let them play on.

There are hundreds of family campsites dotted across Europe and it can be overwhelming trying to choose which one best suits your family at the age they are. I have done the legwork and know what's that so let me help you choose. September/October is the ideal time, pricewise, to put down a deposit.