Your Travel Counsellor is: Sinead Lonergan 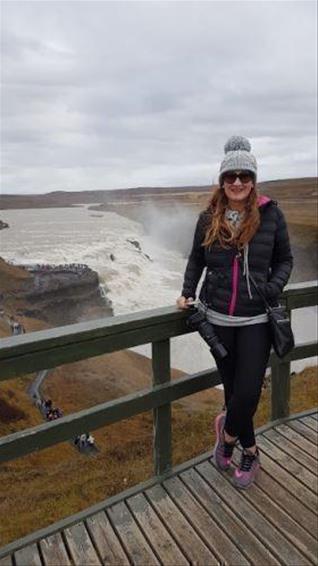 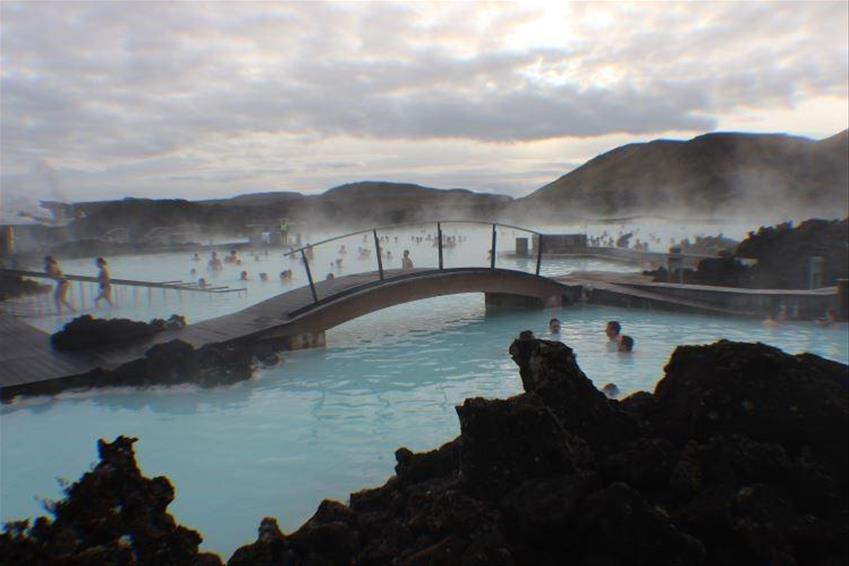 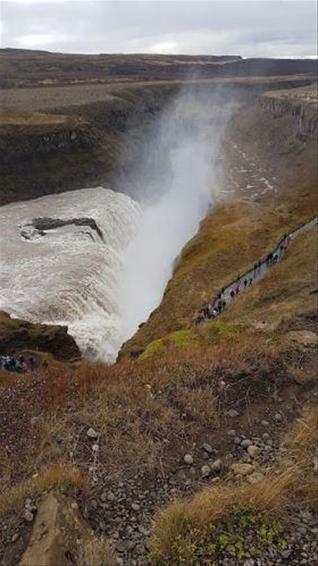 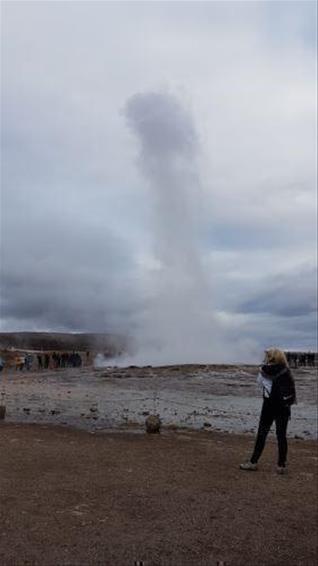 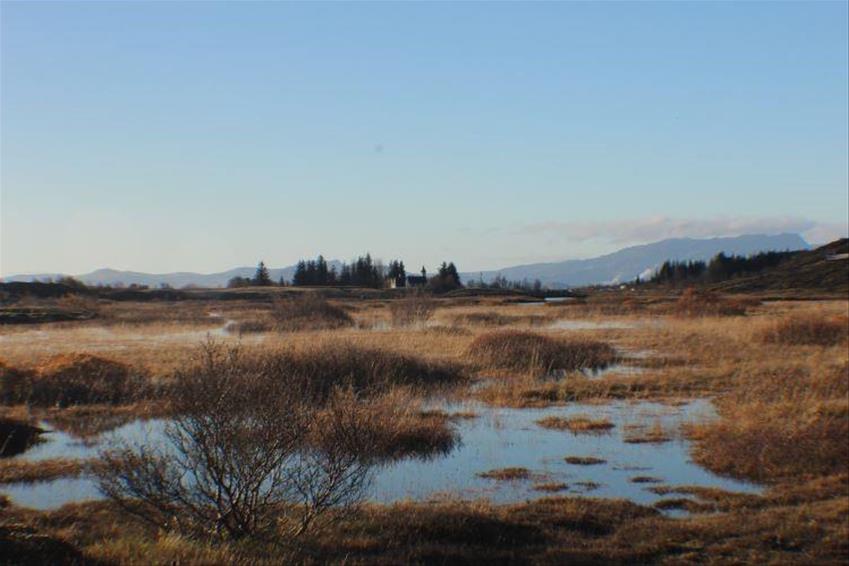 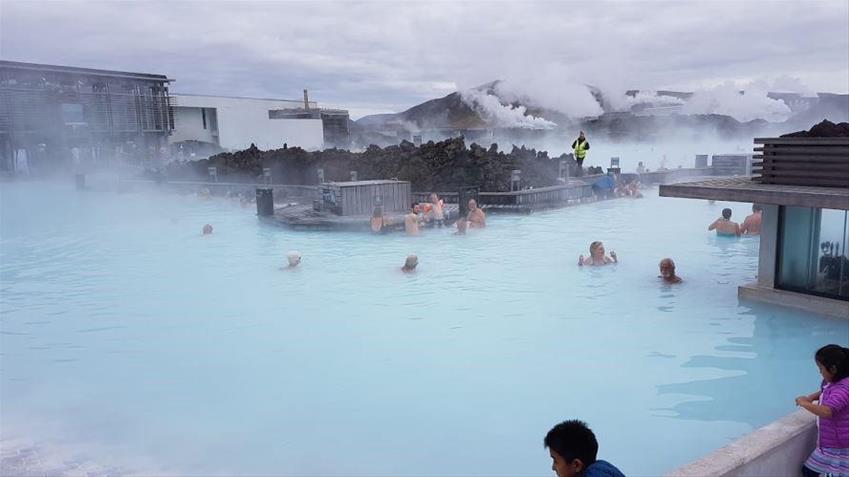 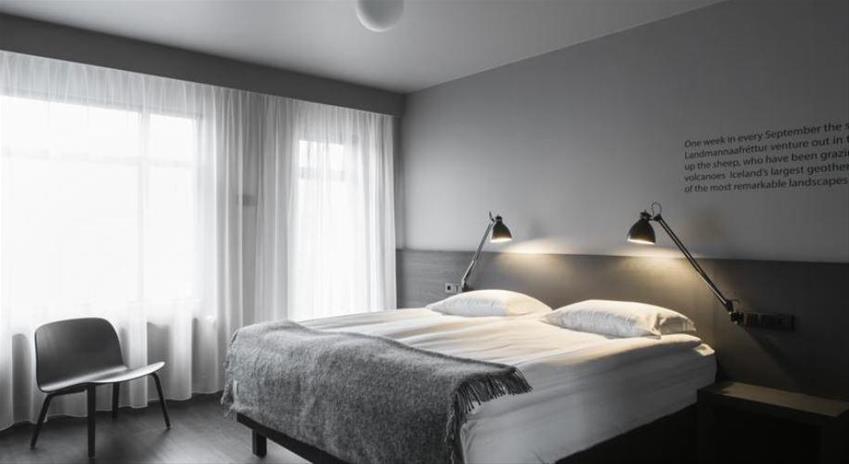 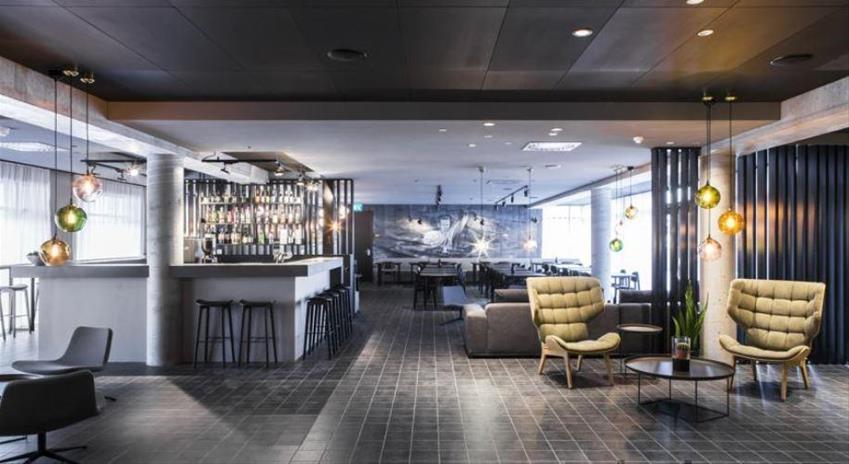 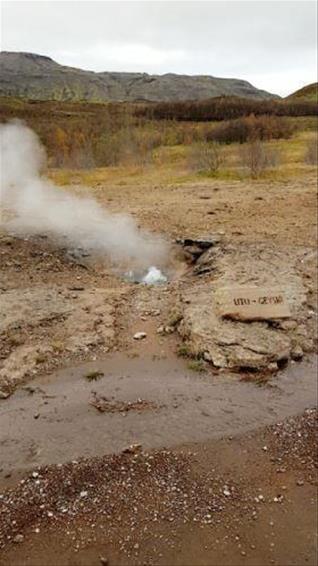 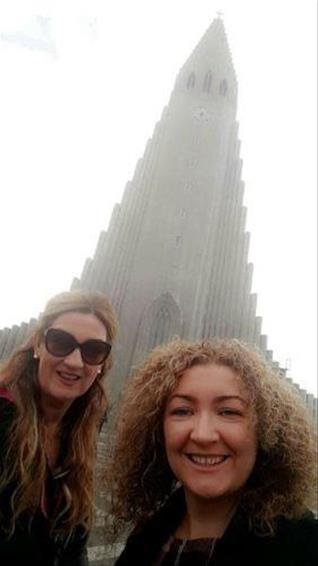 Iceland - particularly the Blue Lagoon has always been on my bucket list and this October I finally scratched that off! My sister and I took a three day trip to Reykjavik. We were able to have a well-rounded, full trip to Iceland in the span of just three days because the flight was less than two hours from the Dublin. I got to Reykjavik faster than I could have reached Cork. Reykjavik itself is a 45 minute journey from Keflavík Airport. Within the airport you have a facility to change your Euros to Islandic Króna, although card transactions are accepted almost everywhere.

Our Accommodation in Reykjvik was very central. We stayed in the Skuggi Hotel. This contemporary hotel is in the city center and just a 3-minute walk from the Icelandic Phallological Museum and a 9-minute walk from the landmark Hallgrímskirkja church. Skuggi has a casual bar and an open plan lounge. The rooms are simple and offer complimentary Wi-Fi, flat screen TV, tea and coffee making facilities. Bathrooms were small but had a large shower and underfloor heating. It’s a very modern and chic hotel.

The Blue Lagoon geothermal spa is one of the most visited attractions in Iceland. The spa is located in a lava field in Grindavík on the Reykjanes Peninsula, southwestern Iceland, very near the airport. It’s a good idea to take this tour on your last day en route back to the airport.

The water in the Blue Lagoon is a beautiful milky electric blue colour. We were really surprised with the size of the Lagoon itself. It is immense! There are little nooks and crannies that you can explore or sit in carved out shallow pools surrounded by a waterfall, steam room, sauna, quiet sitting area, spa area where you can have facials etc. and also a bar! I could have spent the entire day here.

We also took the Golden Circle tour, which takes in southern Iceland, covering about 300 kilometres looping from Reykjavík into the southern uplands of Iceland and back. We experienced the world famous Geysir geothermal area, Gullfoss Golden water fall as well as Thingvellir National park. This was an 8 hour tour with lunch and it really was spectacular. Availing of an organised tour really is the best way to take in all these wonders.

Although Reykjavík is not that big and it can be easily accessed by foot, we decided to take the hop on hop off bus to see it in more detail and took in the Maritime Museum, Hallgrims church, Hofdi house, The Perlan (amazing views of Reykjavik) and the Whale watching centre.

We thoroughly enjoyed Iceland from start to finish. The entire experience was easy, well priced and I can’t wait to take advantage of the proximity again.

This is a perfect break for couples, groups or solo travellers interested in experiencing all of Iceland’s natural wonders.