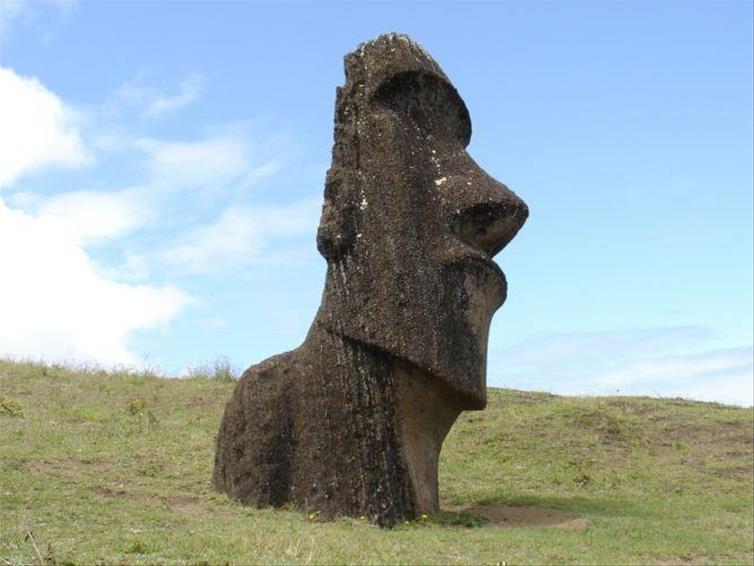 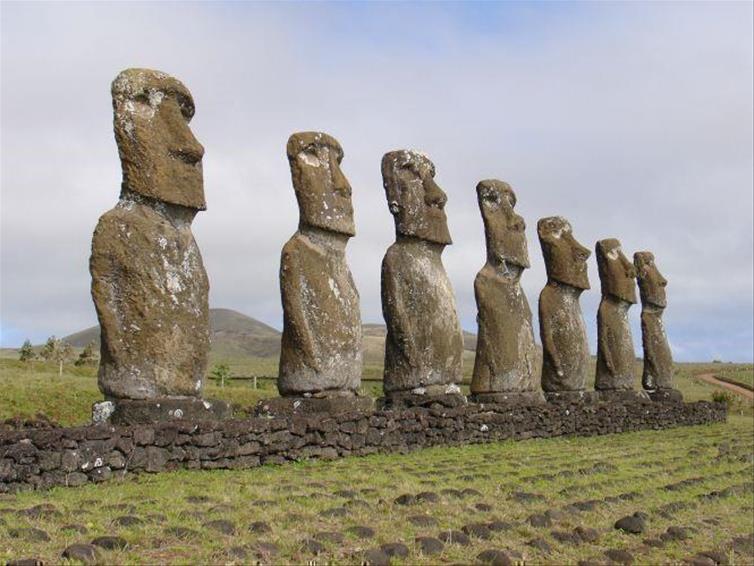 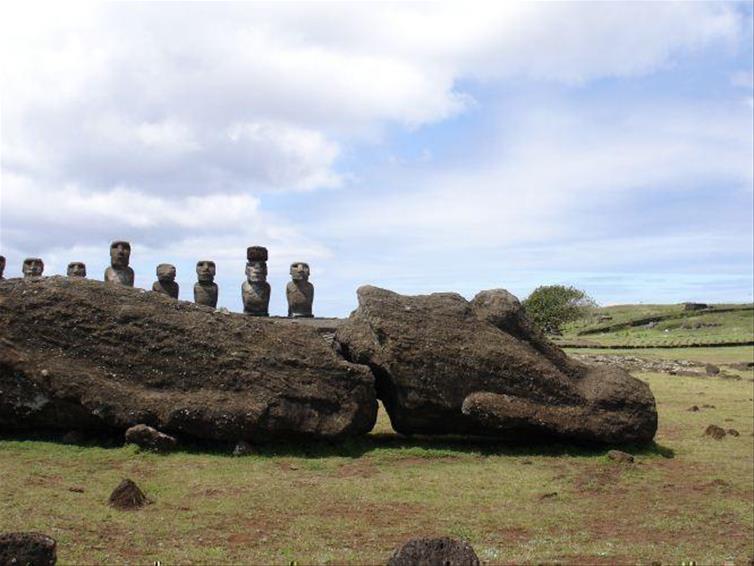 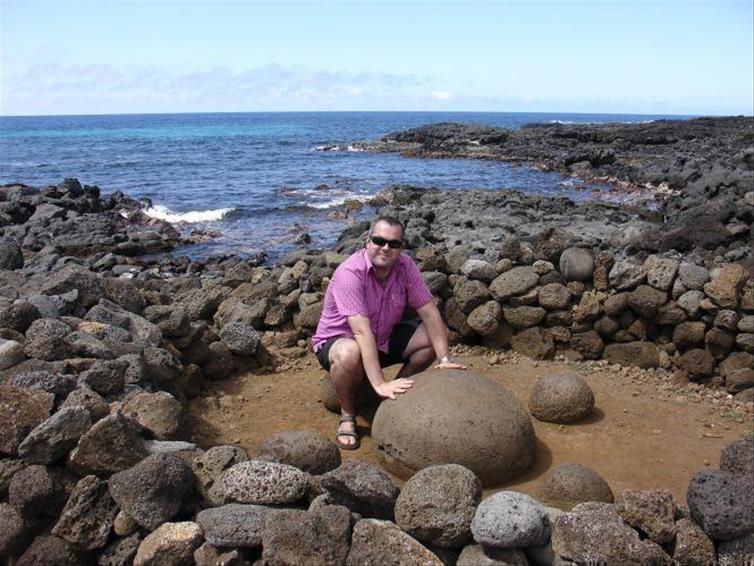 Arguably the world’s most remote inhabited island, it can be reached from the Chilean capital Santiago on LAN’s thrice weekly flight (or coming westbound from Tahiti).

Famous above all for the 800+ stone statues (or Moai) scattered throughout, Easter Island is now declared a World Heritage site by UNESCO. Bodies carved from the solidified volcanic stone from a single quarry, eyes of white coral and occasional hats hewn from rock high in iron to give the red tinge.

The Moai were for me the primary reason for travelling. What I found also were the underground caves and the pristine beach at Anakena. Te Pitoote Hanua is the local word for 'Navel of the World' (I'm pictured in the epicentre of the world there!)

The ongoing mysteries of who carved the statues (and why?) along with how they were transported by a civilization with no knowledge of the wheel. National Geographic has recently cemented its views of an island of clans, who went to war, toppling each other’s Moai statues (representing the ancestors) The lack of trees on the island are mostly apparent now that a chopped tree was the preferred method of movement, although how is still up for debate.

Aside from the obvious draws, I heard of the reason that this island had one of the longest airport runways in the southern hemisphere. It had been flagged as a TAL (Transoceanic Abort Landing site) by the USA for the space shuttle. In providing funds for maintenance, etc. this would have avoided any 'diplomatic incident' should the space shuttle need somewhere to land. With no other landmass within 2000km, this was a perfect spot!

The stuff of kids dreams – mine anyway!