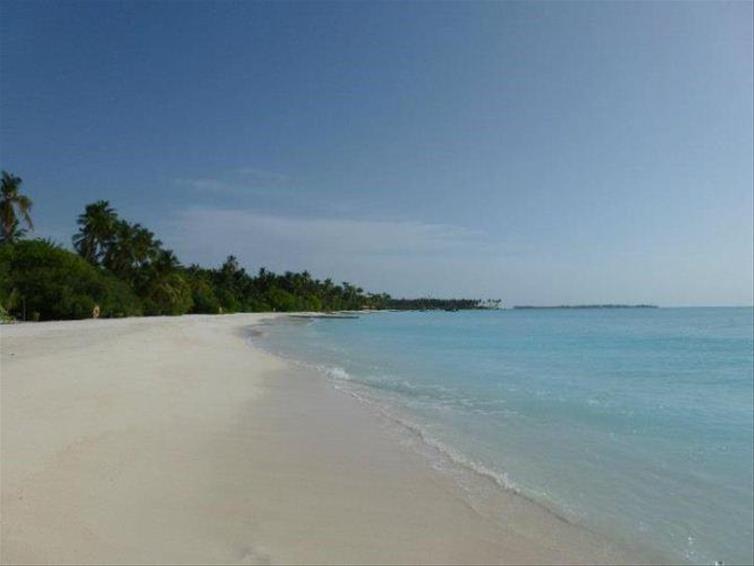 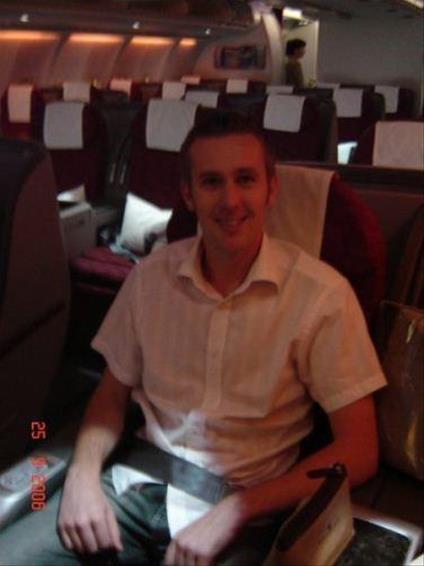 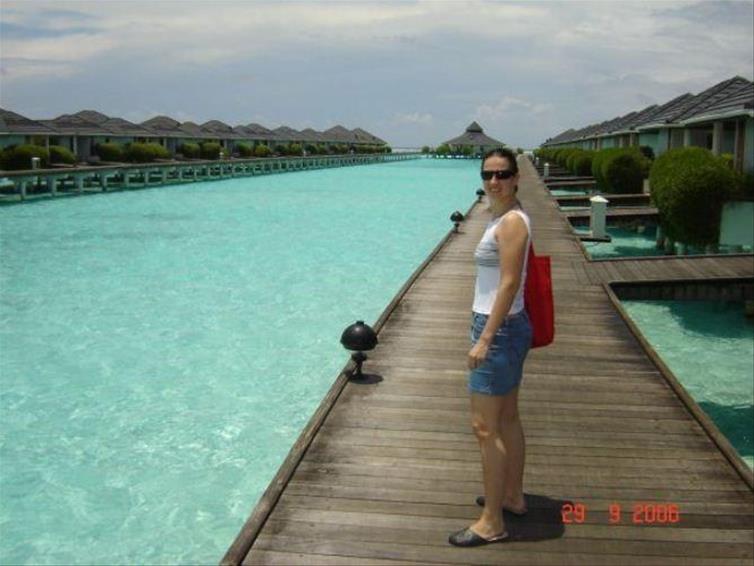 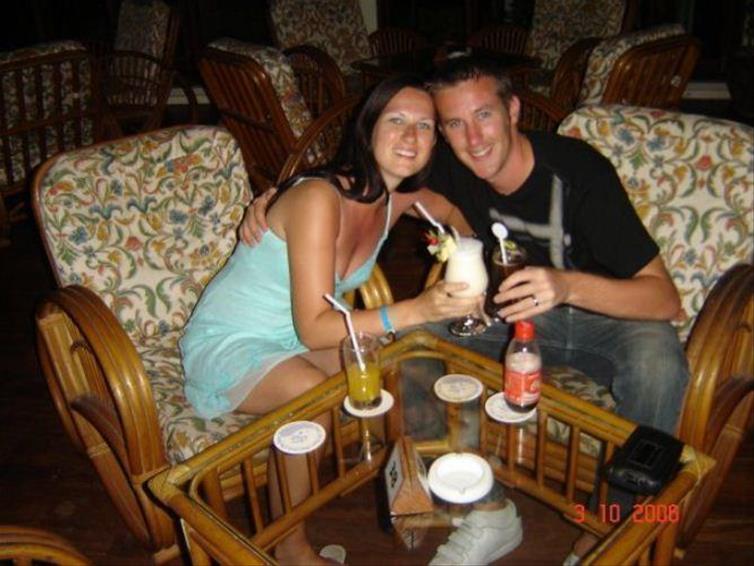 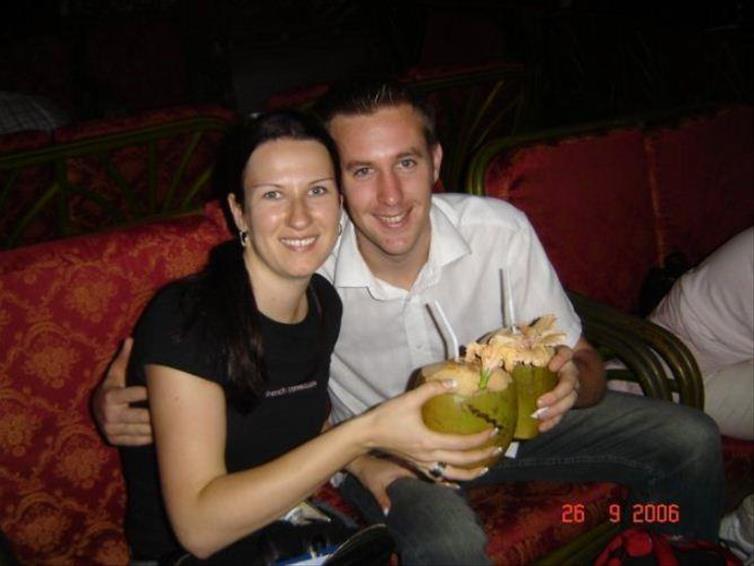 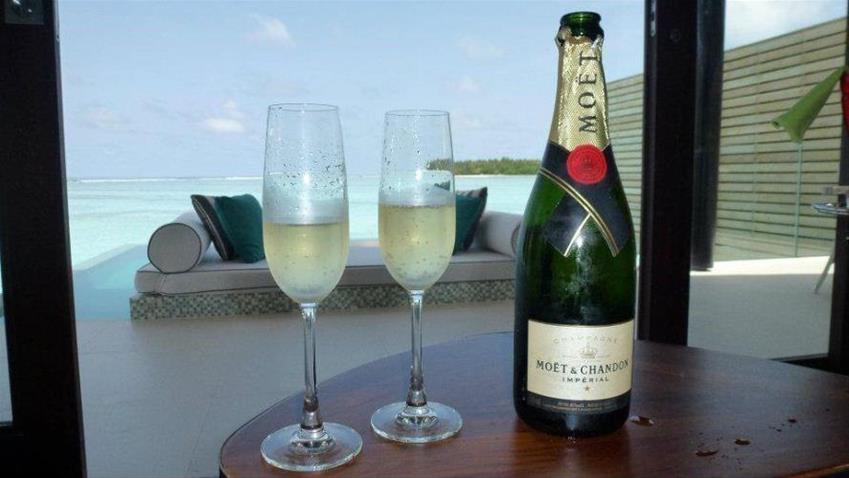 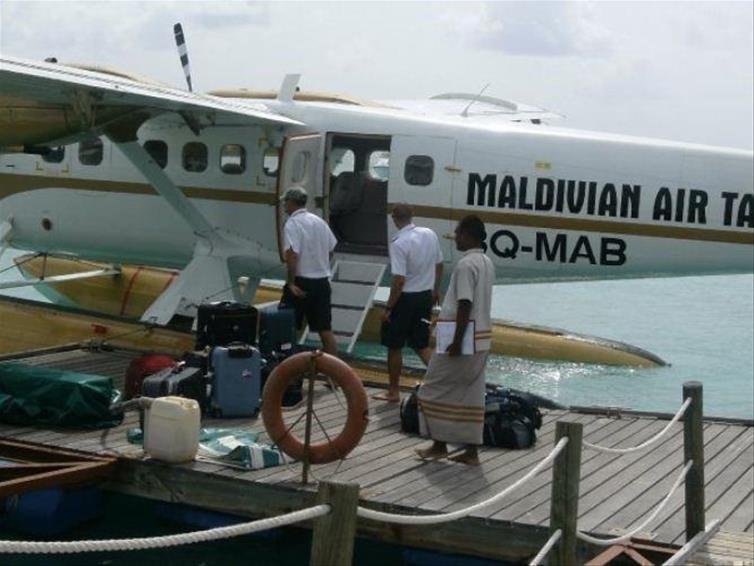 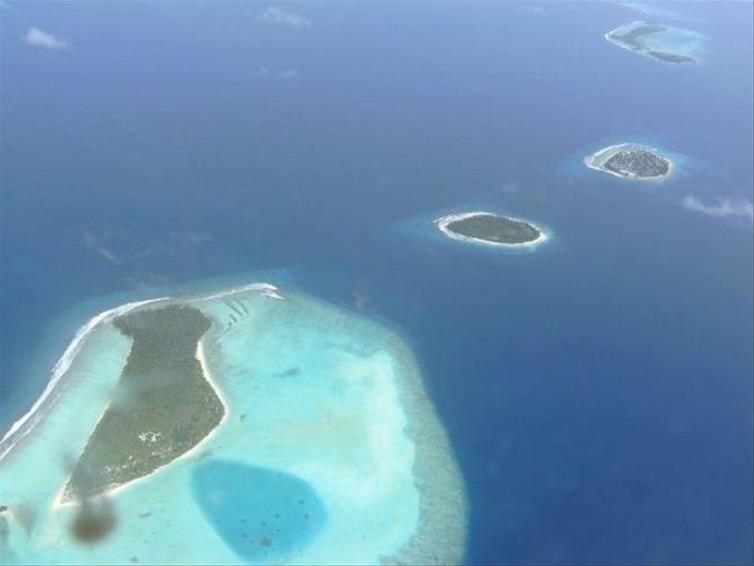 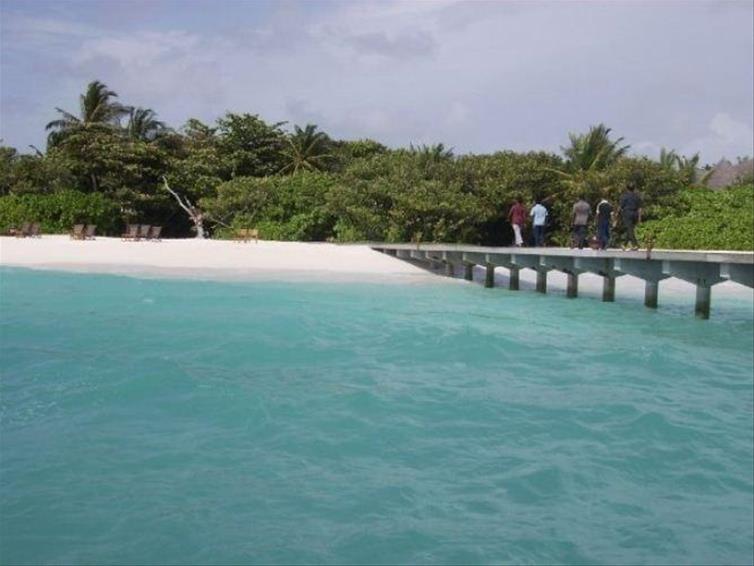 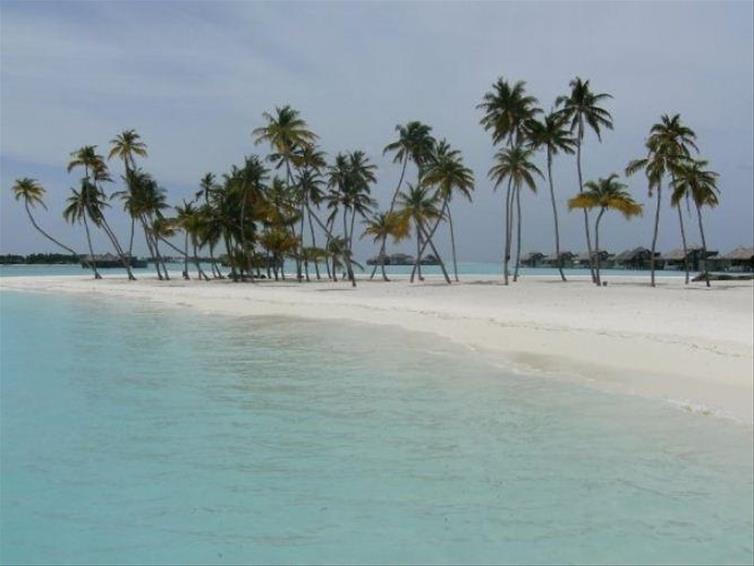 In September 2006 I spent 10 nights on Sun Island which is a 5 star in the Maldives which was for my honeymoon.

We flew Qatar Airways from London via Dohar and we were lucky to be able to fly business class. Qatar Airways are a 5 star airline and I would say they are as good, if not better than any other airline. The service was truly amazing. We were spoilt rotten from the massive choice of menu to the top quality entertainment they had with their huge seat back tv screens. The beds were also flat beds so sleeping was very comfortable and spacious.

On arrival into Male airport we had a sea plane transfer which took us 45 minutes to get to Sun island. We chose this option as 3 hours on a speed boat could be a bit long and especially if the sea happens to be rough. The sea planes are very small with only around 20 or seats. You get to see some great views of the islands also and you can even see the same view as the pilots as it is all open. It was well worth to pay the extra and experience this.

We landed at Sun Island just off the beach where we took then a speed boat to our island which was very short. Sun Island is the largest island in the Maldives and we chose this so we could have a good choice of activities and also so we could explore the island and even ride bikes etc.

We were automatically upgraded on arrival from a beach bungalow to a water bungalow. This absolutely made the holiday as the water bungalows are out to sea which are spread out all the way along the pier. At the end of the pier we had a Thai restaurant which you can eat in there once during your stay. Every night by the restaurant after 6pm they would feed baby sharks that would come in. This was something I had never seen and it was a great experience. We did not see them same sharks during the day.

The water bungalows were very private and at the back had steps going down directly into the sea, so you could swim and snorkel straight from your room if you wanted. A massive advantage staying in a water bungalow meant you could dine in a separate restaurant from all the other guests not staying in the water bungalows. The food was buffet style but also waiter service to your table for drinks etc. The quality was very good and offers an excellent range which was changed every day. We did not eat the same meal twice.

Even though Sun Island was the largest of the islands it was not crowded at all because there is so much space so we never had anyone within 10 meters of us on the beach. Being All Inclusive which I highly recommend in the Maldives as drinks can be very expensive and once you are there you have no choice but to purchase at their prices, so it will be much cheaper in the long run.

There was a wide choice of excursions you could take with 2 being free for every guest. The 2 free excursions were deep sea fishing and a trip to another island called Holiday Island. The deep sea fishing was great as we went early evening fishing from a boat. We then went back to Sun Island where we ate all the fresh fish which was caught and dined on the beach. This was one of the best meals during our stay. Visiting Holiday Island was also great and we went in a small group after lunch one of the days by boat. On arrival we were given a guided tour and drinks.

All our activities and water sports except motorised were all included during our stay including snorkeling gear which we used every day for swimming. There were many different types of species of fish which would come very shallow and close to you. All different colours, we even saw a few small stingrays too. If you like diving they have a diving school on site and you can do the diving courses and various different trips.

The Maldives is an amazing place and I highly recommend for couples and honeymooners. I hope to go back some day in the future.