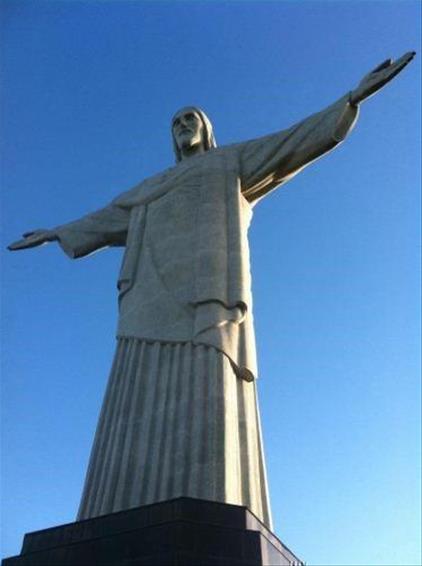 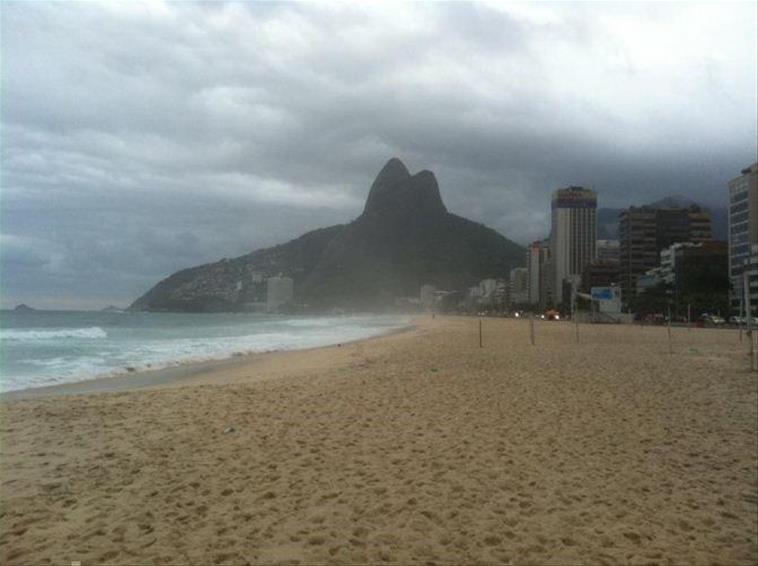 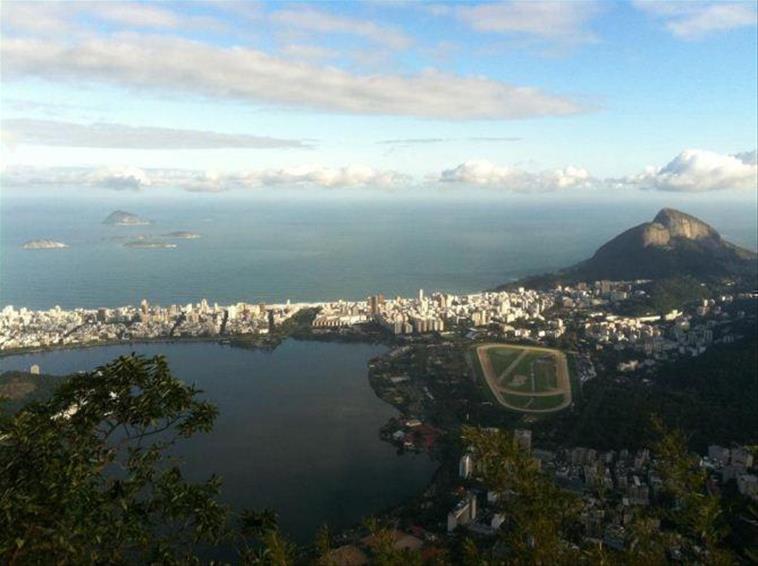 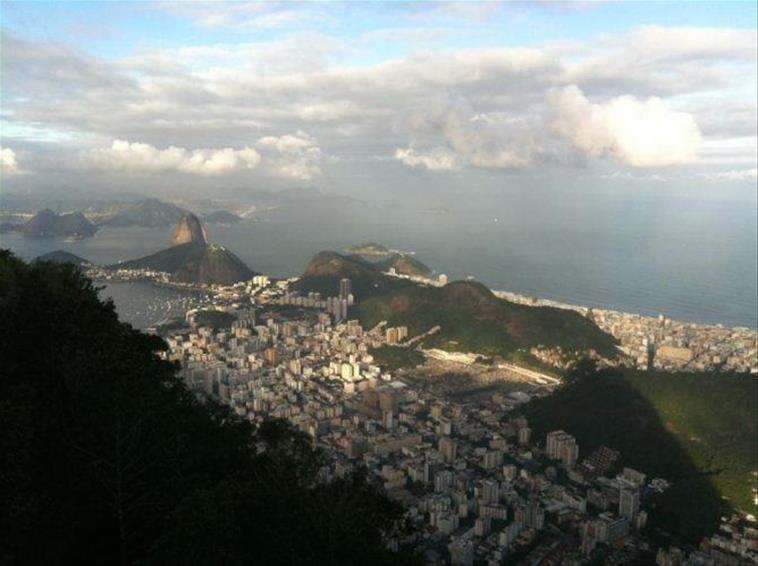 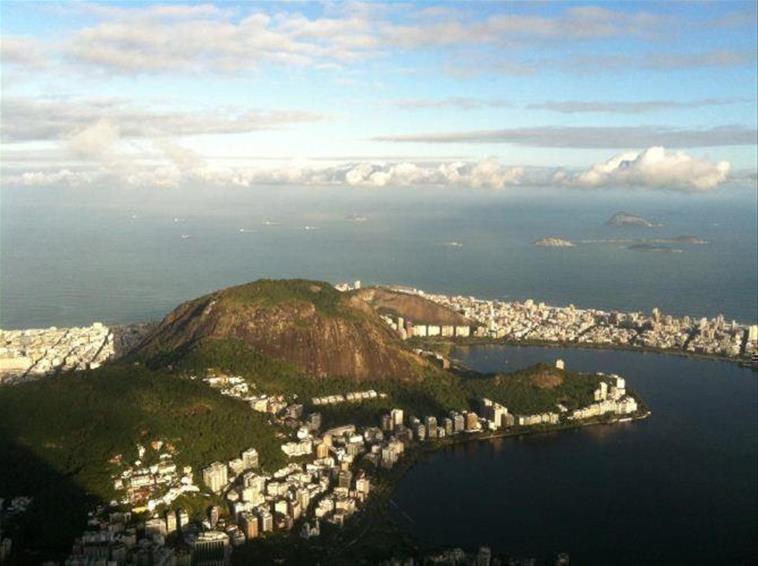 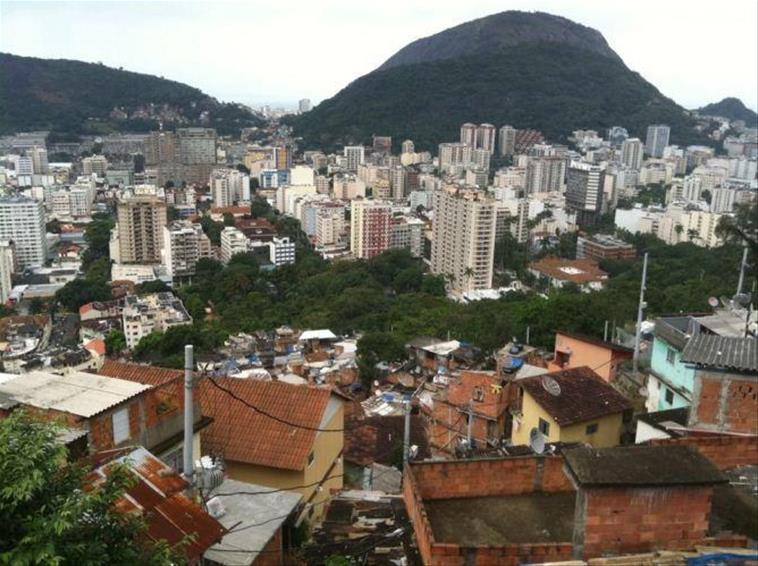 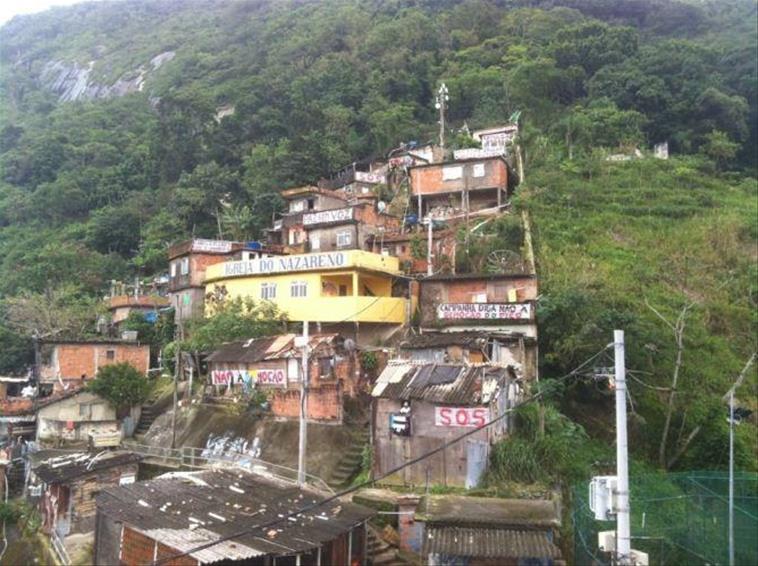 My holiday in Rio seems a life time ago now but I remember it like yesterday, an experience I will never forget.

I flew from London via Sao Polo with British Airways which was a long over night flight but was all worth the journey. When we arrived we transferred to our hotel one street back from Copacabana beach. A perfect location to explore the city as we were only there for 5 nights. We stayed in a modern hotel which has recently changed ownership.

Rio has a huge choice of restaurants and bars for dining out and at very affordable prices. The steak was so cheap in Rio I was eating it every night. At night it was always recommended that we took taxis and avoided walking on our own down any of the side streets. We stuck to this plan and only travelled by foot during daylight hours. We found the city safe and very friendly.

Copacabana beach was amazing. There was so much happening on the beach that you wouldn't get bored. The waves were huge crashing in with plenty of surfers riding waves like professionals. Plenty of things happening also on the beach from sport activities to people selling local crafts and gifts.

We went on a tour that also included a live football match in the worlds biggest stadium but as the crowd was only around 30,000 the stadium looked empty as it holds 120,000 + people. After the football match we went up to the Corcovado to see the statue. On the way to the Cosme Velho Train Cog Station at the bottom of the Corcovado Mountain, we stopped by the Lagoa Rodrigo de Freitas. Then at the mountain, we took the ride up to the top, through the dense Tijuca rain forest to the 38m tall Christ the Redeemer Statue. From the top we enjoyed spectacular views of Rio De Janeiro.

The other trip we took on another day was the cable car ride at Sugar Loaf Mountain. The famous James Bond movie (Moonraker) with the cable car scene was also filmed here.

Reaching the top of Sugar Loaf is actually done in two stages. The first car ascends over 700 feet up Urca Hill affording marvelous views of Corcovado Mountain, the Niteroi Bridge and Guanabara Bay. Transferring to a second car then elevates you an additional 1300 feet to the top where spectacular views of Copacabana and other beaches can be admired. The view was stunning and I could have spent the whole day up there.

Other activities that can be done in Rio are a jeep safari and quad tours as well as hiring Segways. You could also take a hot air balloon trip or take a helicopter tour. There are many more activities you can do.

A fantastic experience and a once in a lifetime trip!