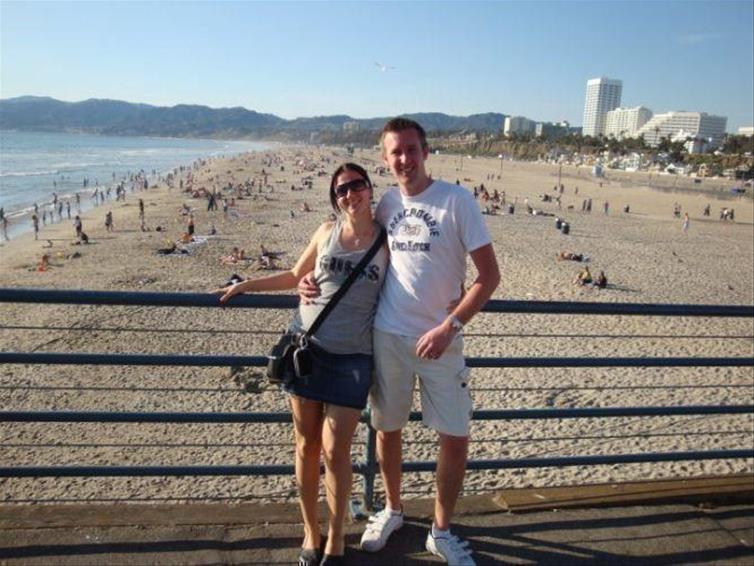 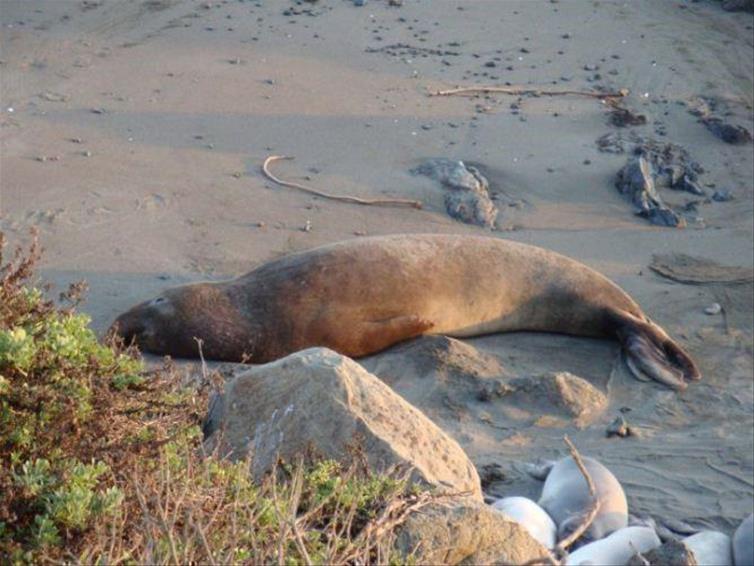 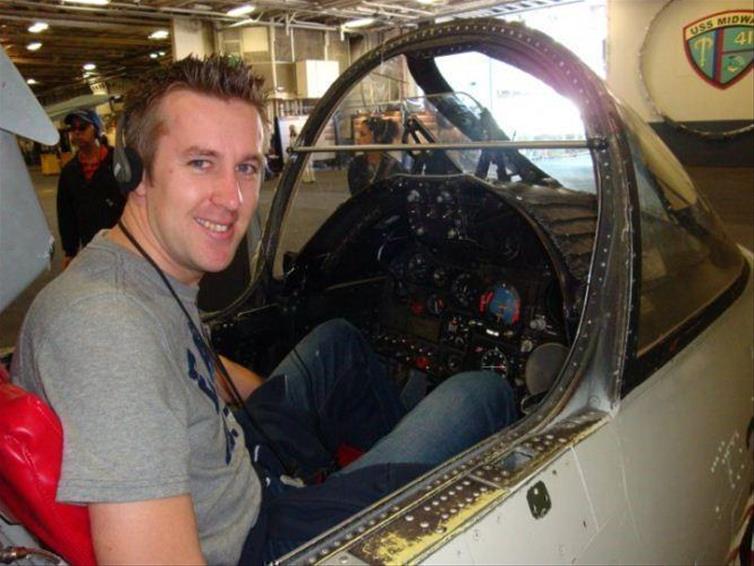 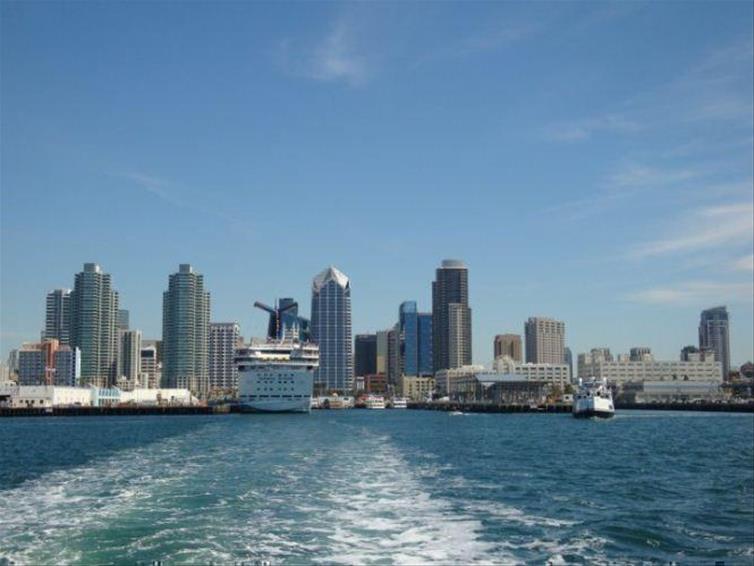 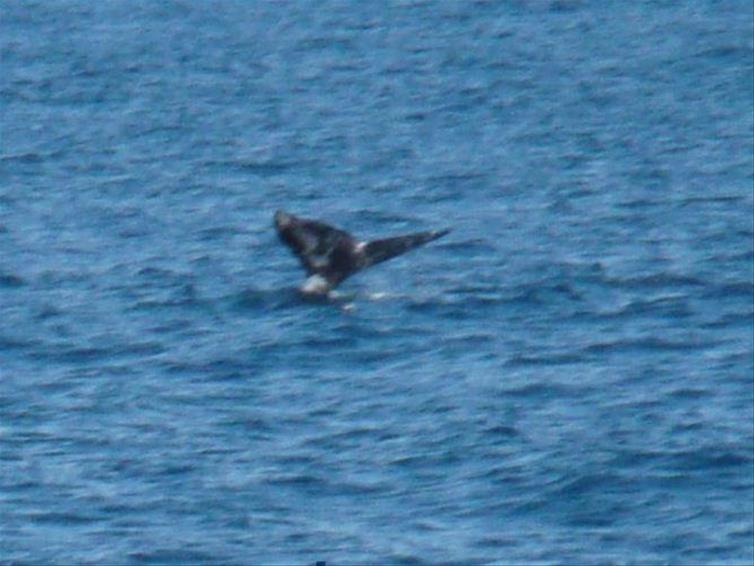 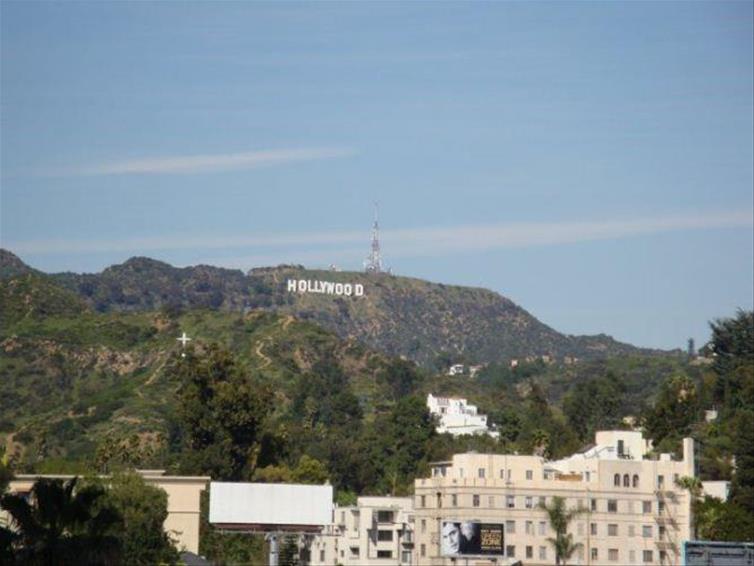 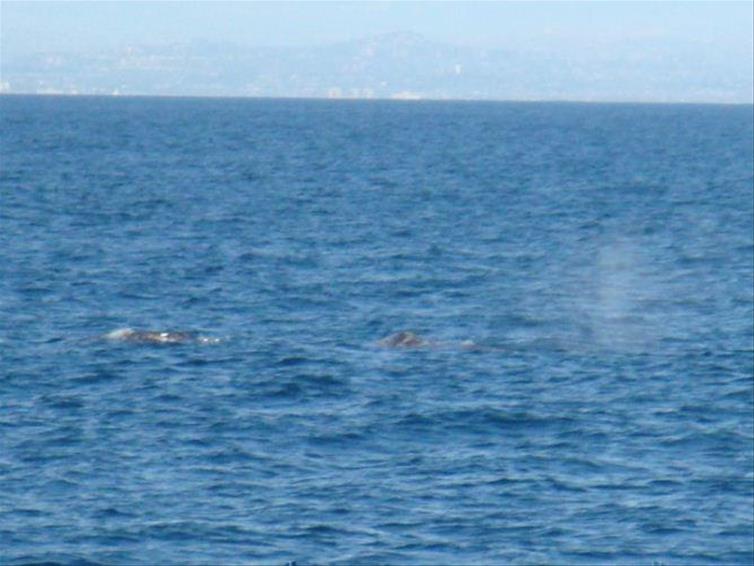 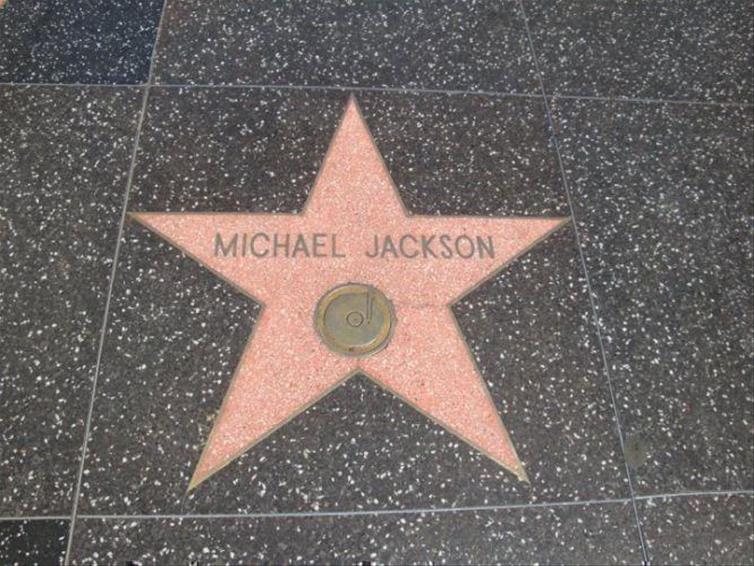 Los Angeles and San Diego were two destinations part of a multi centre trip which had included New York, Las Vegas and San Francisco. See my other travel diaries for the other destinations.

We first stayed in San Diego for 3 nights. We arrived by car originally from San Francisco driving the coastal route but stopping off at various different places along the way. The drive was truly amazing with breathtaking views. We stayed in a motel a little outside of San Diego itself but I would recommend to stay in the centre as this will save you a lot of time. Our first day we spent most of it aboard the USS Midway museum (Warship) which is docked in the harbour. You will need around 4 hours to do this tour properly and most of it is a self guided tour which you are equipped with an audio player. I really enjoyed this and it was very cheap. You will also get to experience sitting in different types of aircraft and also inside the cockpits.

The second half of the day we spent on a whale watching boat tour which took us several miles out to sea. They guarantee you see whales or you get your money back. We did indeed see a Gray Whale one of the largest mammals on earth. San Diego's coastline happens to be one of their passing points during their migratory trek to and from the Arctic waters to the warm water lagoons of Baja California.

After 3 days of sightseeing in San Diego we drove 2 hours to Los Angeles where I had previously been a few years ago. We stayed at the Millenium Biltmore which was a five star hotel situated in the cultural district, the hotel was just steps away from major attractions, such as the Ahmanson Theatre, the Walt Disney Concert Hall and the Dodger Stadium.

You could also stay in Santa Monica which is where I stayed before at the Holiday Inn a few years before this trip. Santa Monica has 3.5 miles of well-maintained California beach. Cycling, movie shoots, beach volleyball games, and the finest of people-watching all happen here, and it's no wonder. People love to gather at this California beach, partially because it is so pristine. You will also see the famous muscle beach if you visit Santa Monica where you will see where all the body builders train hard in the big outdoor gym.

There is so much to do and see in this huge city which is quite spread out. Driving is really a must in the city as you will see and do so much more. Hollywood Studios is just outside of the city in Anaheim where you can visit Universal studios. This was built before the Universal in Orlando but it is still worth a visit if you haven't been to the one in Orlando as it has the same rides.

If you are travelling with children you could also visit Disneyland as this is another great day out and plenty of rides to choose from.

Shopping in Los Angeles is huge as it's the fifth large shopping district in the world. One classic Los Angeles experience is a cruise down Melrose. Nearby, boutiques cluster along Third Avenue, Beverly Boulevard, La Brea Boulevard and Robertson Boulevard. Even if you are not shopping drive around these areas and then down to Beverley Hills.

We finally flew out of LAX airport which is quite close to the city only around 20 minutes away.

A great experience, we packed a lot in within a short space of time.