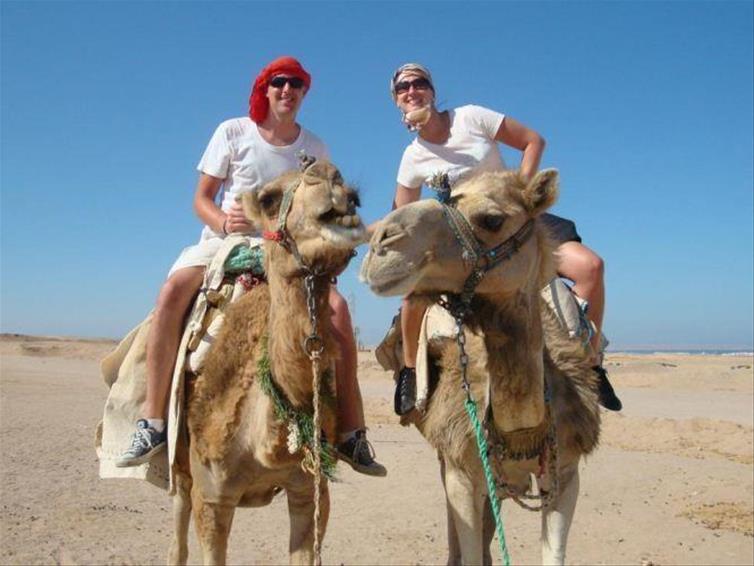 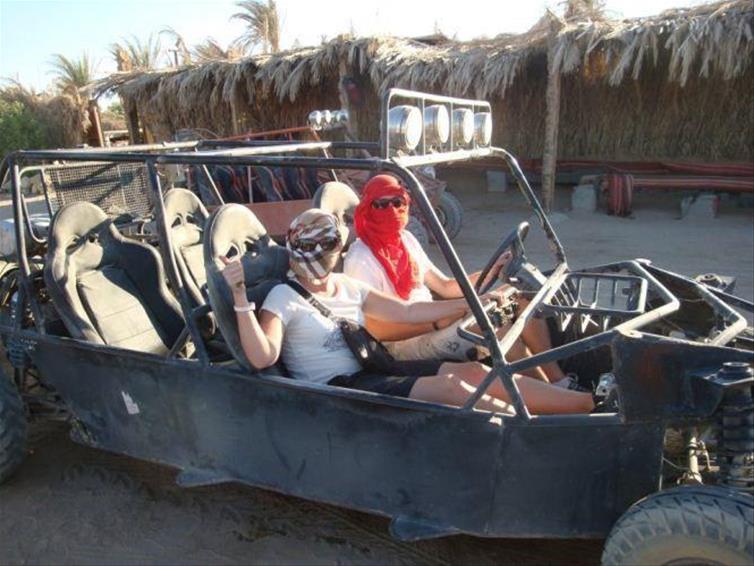 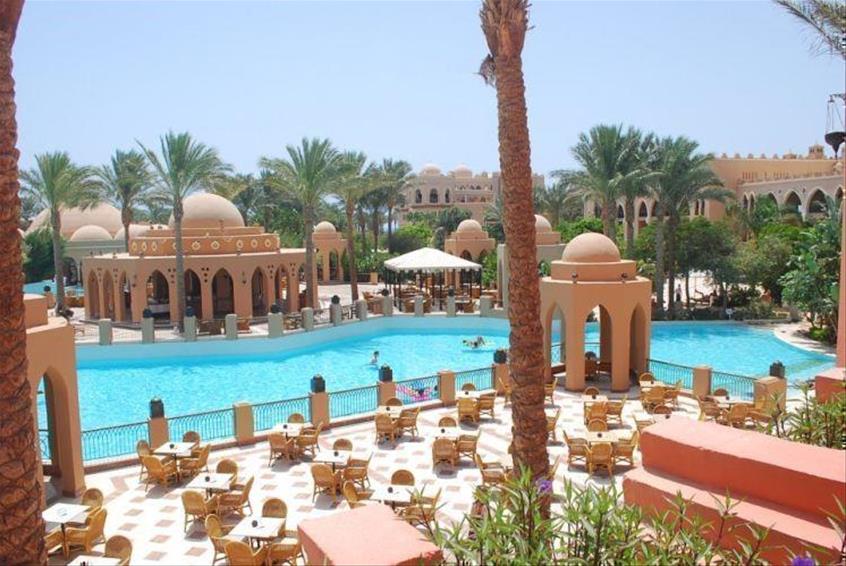 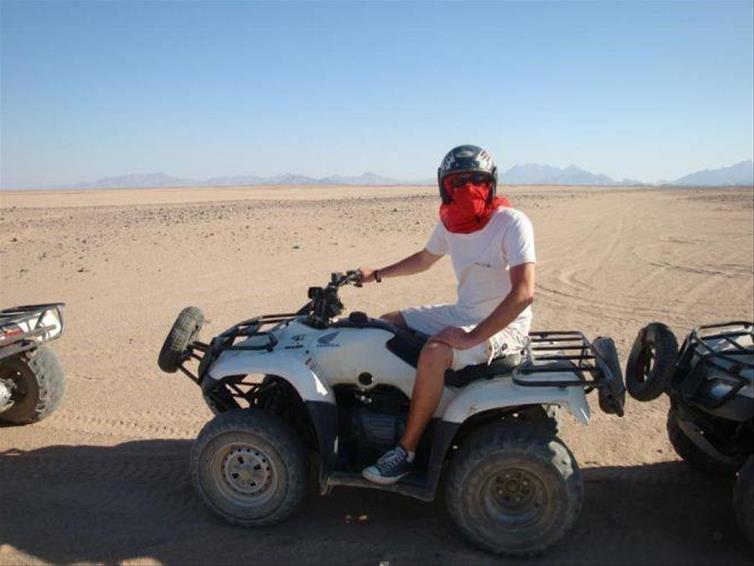 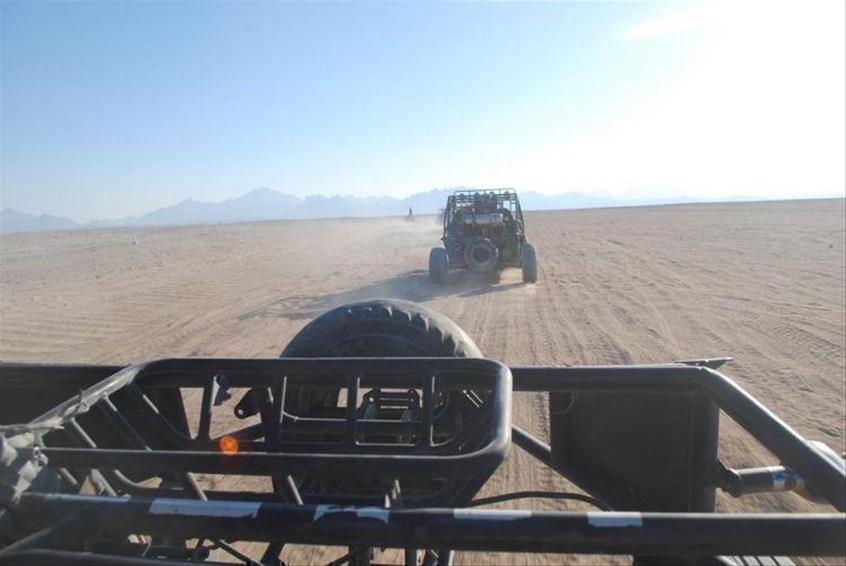 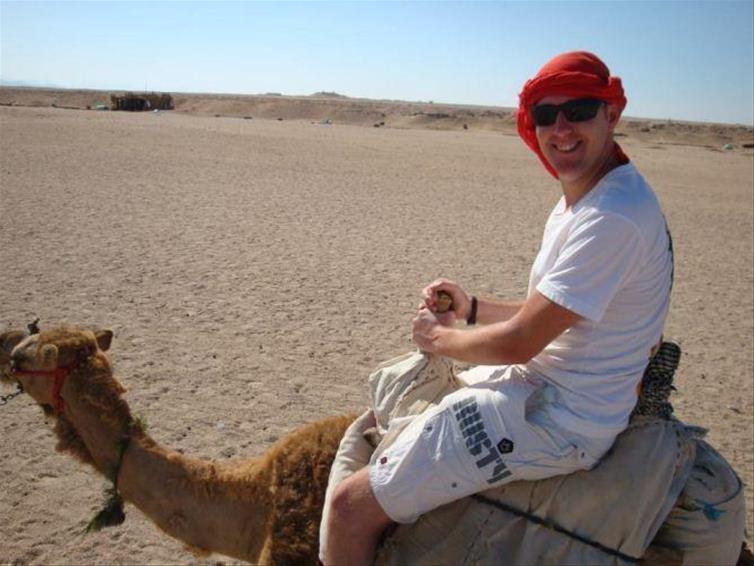 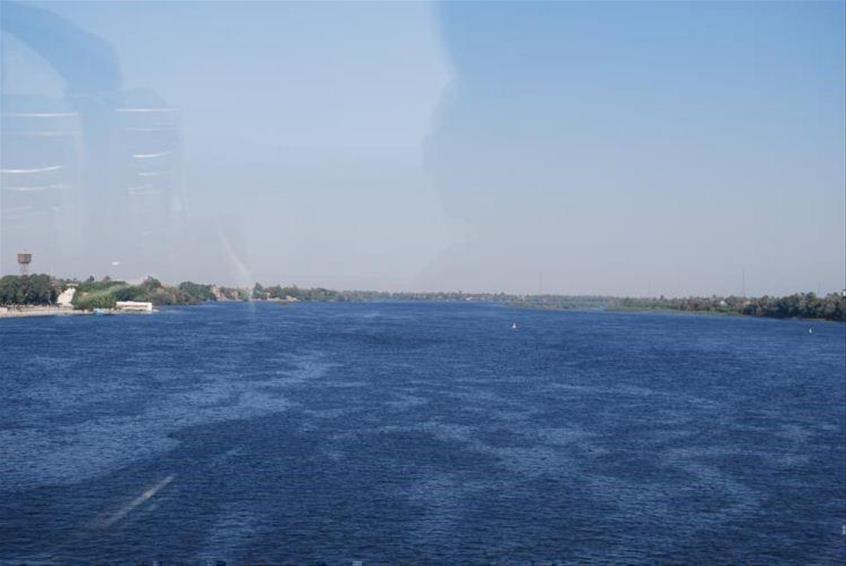 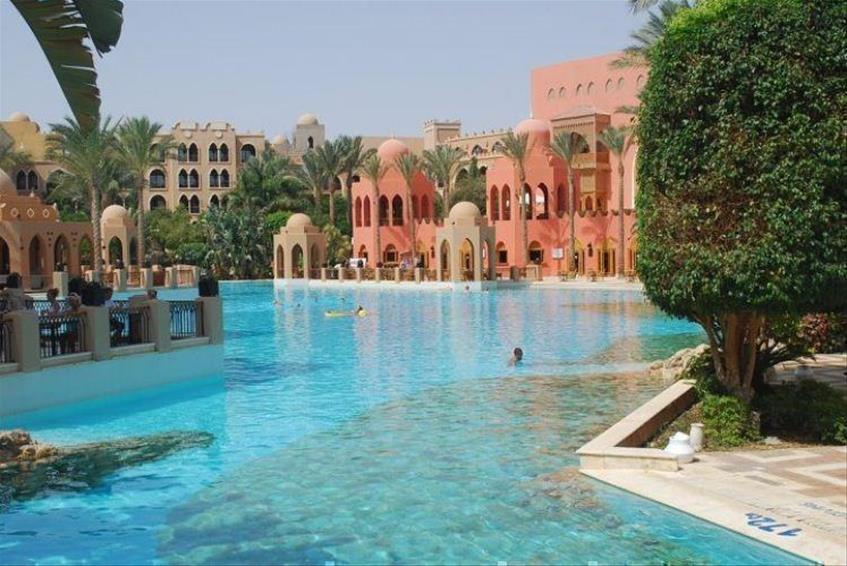 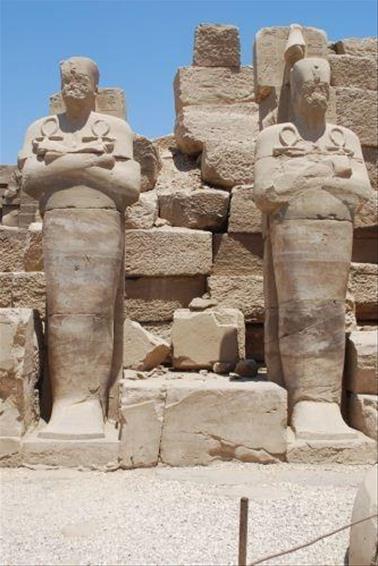 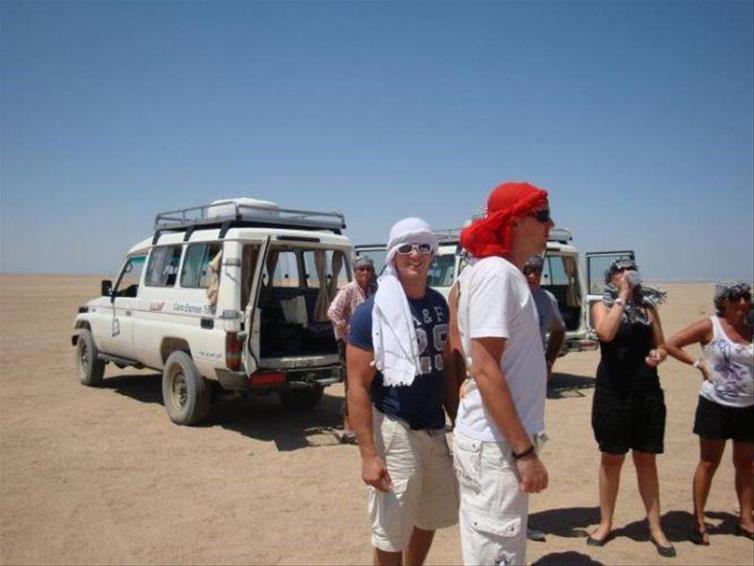 Hurghada and Luxor have to be the hottest destinations I have ever been to!

Staying one week at the 5 star Makadi Palace was a great choice, It was a holiday booked very last minute, in-fact 3 days before departure which is very unlike me.

The hotel had a various mixture of guests from all over Europe which was fantastic to see. The hotel is part of a chain and was next door to the Grand Makadi Hotel and also the Makadi Spa. You can use the facilities of all the hotels. You can choose from a fantastic 6 restaurants to eat from including the main buffet, Italian, Grill, Chinese, Indian and Thai which are all A La Carte. The service and food was fantastic.

The hotel is situated directly on the beach in Makadi Bay only 30 minutes from the airport. Luckily the transfers are air conditioned and also most of the hotel including all the rooms which was a must.

I really would recommend this destination and hotel to all ages as there are many things to do and see in and around Hurghada. Or you can just laze in the sun in the hotel you choose. Most of the All Inclusive Hotels have activities throughout the day for all ages and evening entertainment included. Some of the shows we saw in our hotel were just breathtaking. The cobra show was something I have never seen before and well worth going to!

Most of our holiday was spent in the hotel around the choice of 6 pools with massive of space and plenty of sun beds. I am glad to report there was no fighting over sun beds nor did you have to be out at the crack of dawn to put a towel down

The 2 days that we did venture out of the hotel was firstly a day trip to Luxor. We left the hotel at 5am for the 2 and half hour coach journey to Luxor. We did stop off half way and also on the way back. We visited some tombs just outside Luxor before a short cruise down the Nile just after lunch. The trip was guided so we learnt a lot of history along the way. We then visited the famous Valley of the Kings where we went inside 4 of the tombs. I cannot add any pictures of that as it was strictly forbidden to take photos in the tombs. It was a long day returning back to the hotel by 8pm but well worth it.

The other excursion we decided to do was Camel, Horse and Donkey riding (yes all 3) also Spider Buggies, Jeep safari, Quad biking and a belly dancer show with dinner included. A great day and again well worth the money! . It was very hot and a head scarf which you can see in my pictures was a very good purchase at just €1.50. The scarf and the sun glasses along with a lot of sun cream and water is needed. Although they did provide us with water throughout the day.

There was a massive choice of excursions you could do, those were just two that we had decided. But you can go diving, do the diving courses or go snorkelling. Or in-fact you could visit Cairo and the temples in Giza which is just outside Cairo. A little further from Hurghada and more expensive. the journey by coach is 5 hours each way or you could go overnight staying in a hotel. The other option was a 40 min flight which is more expensive but included everything from transfers guided tours to having 3 meals.

The flight to Hurghada was only 5 hours so you do not suffer from any jet lag visiting Egypt. That is a massive bonus and the weather is almost guaranteed throughout the year.