Your Travel Counsellor is: Nicola Browne 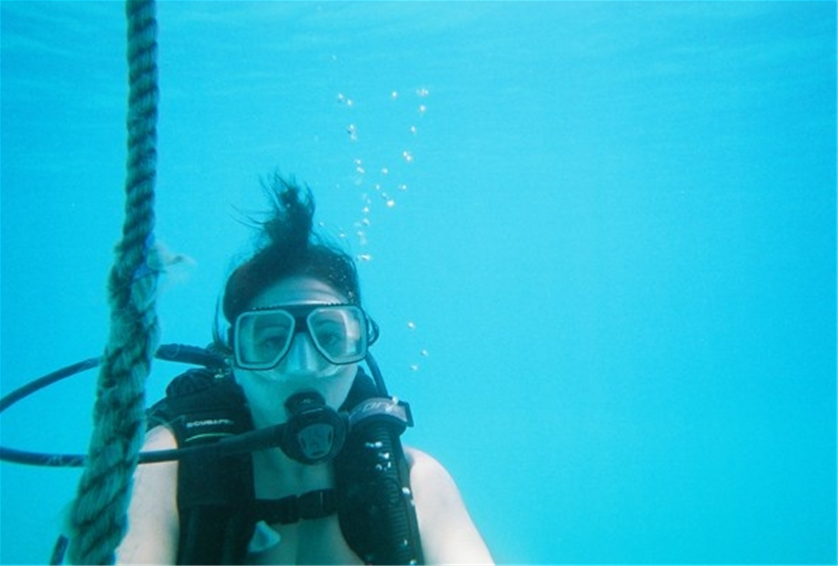 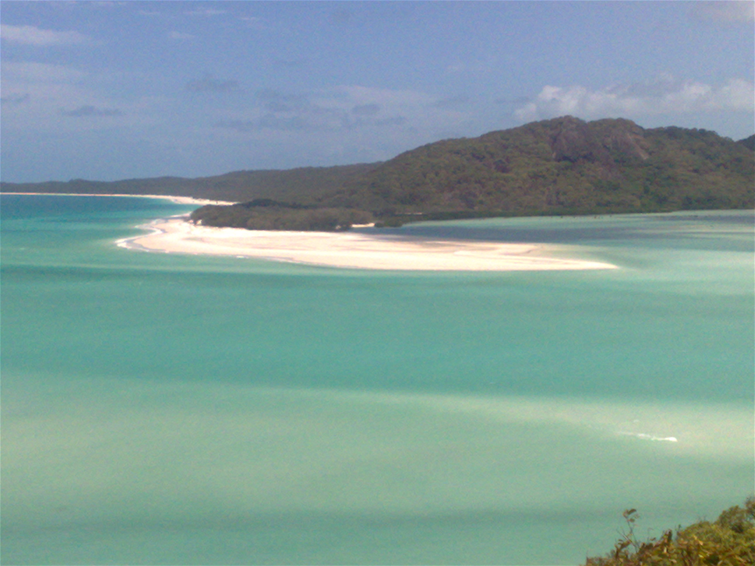 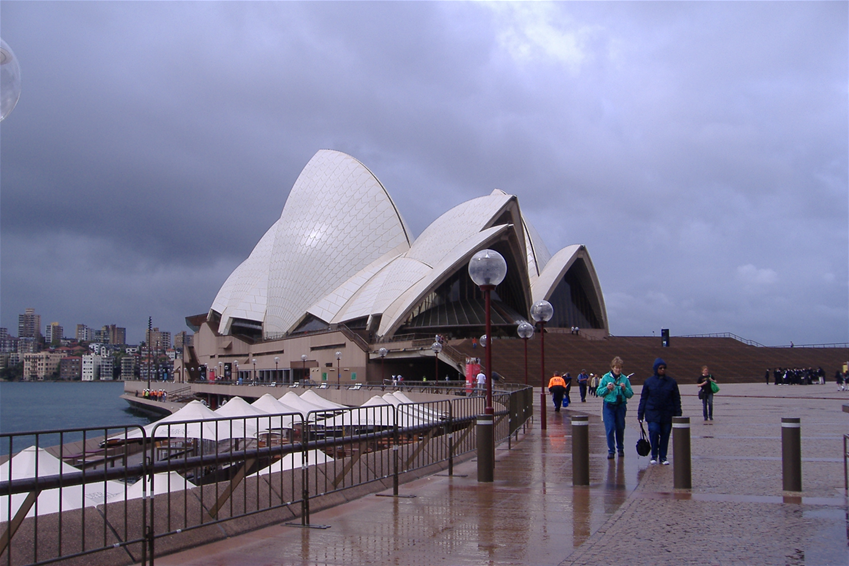 I travelled to Australia on two occasions as my brother used to live there. The first time was for 6 weeks with my husband and we flew via Singapore. To break up the journey we spent 2 days in Singapore which is a beautiful city-country. We did the hop on hop off sightseeing bus tour as we wanted to see as much as possible during our short stay. We got to stop at the Singapore Flyer, Chinatown, Little India and Garden of Bays to name a few.

After a short stay in Singapore, we continued our trip to Sydney and we were eager to see all the tourist attractions the city offers such as Manley Beach, Darling Harbour, the opera house. After visiting these tourist attractions we decided to leave the city for 2 nights and visited the Blue Mountains. We travelled by train and stayed in a guesthouse in the town of Katoomba. It’s a very scenic area set in the National Park with views of the rugged mountains less than 2 hours from Sydney. It was ideal to get away from the busy city.

When I returned to Sydney for a second time we visited Palm Beach just north of Sydney. This is where the TV series Home & Away is set and I even got to meet Alf as the cast were filming a scene at the time which was very exciting. Another highlight of Sydney for me was eating in the 360 Bar and dining restaurant which is a revolving restaurant where you can dine and take in the amazing views that Sydney has to offer.

We travelled to Melbourne next to take in the Melbourne Cup which was a great experience. We also visited the fairy penguins on Philip Island which is a few hours outside Melbourne and a helicopter trip of the area.

We continued our trip with another internal flight this time to the North East town of Cairns. We hired a campervan for 2 weeks to travel down the coast to Brisbane, where we stayed between the campervan and chalets in campsites. We visited many landmarks including Fraser island, the Whitsundays, Noosa and Whitehaven beach. On returning to Brisbane we chose to fly back to Sydney where we spent our final days enjoying some beach time and shopping.

Australia was an amazing adventure for me! If you are interested in a trip to Australia why not give me a call to discuss your options.