Your Travel Counsellor is: Lisa Nahedh 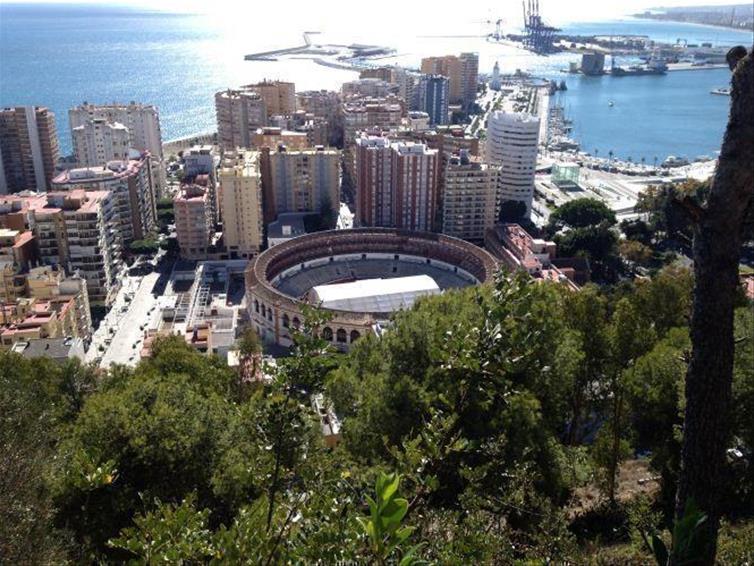 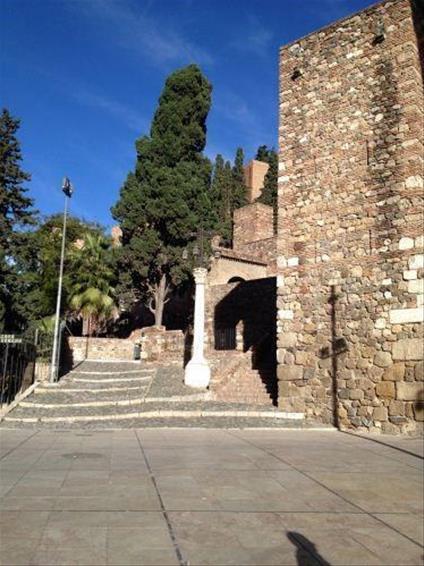 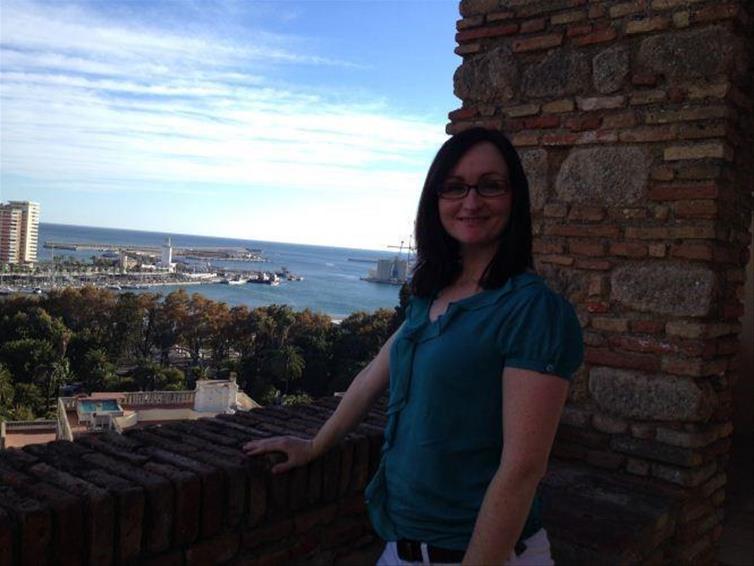 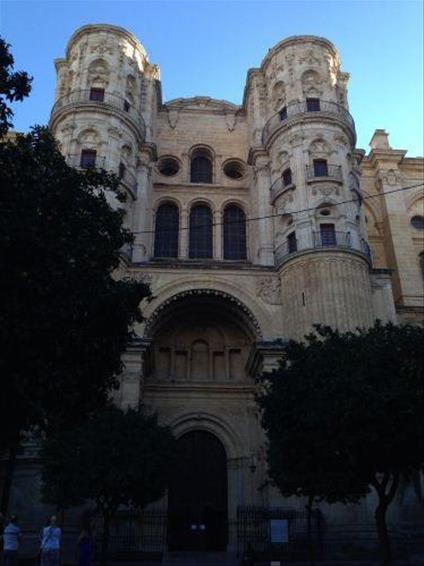 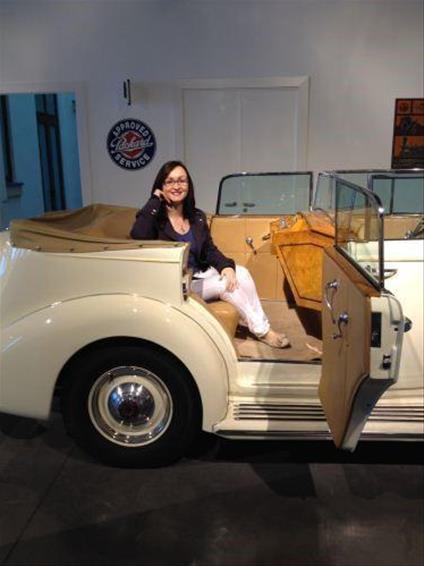 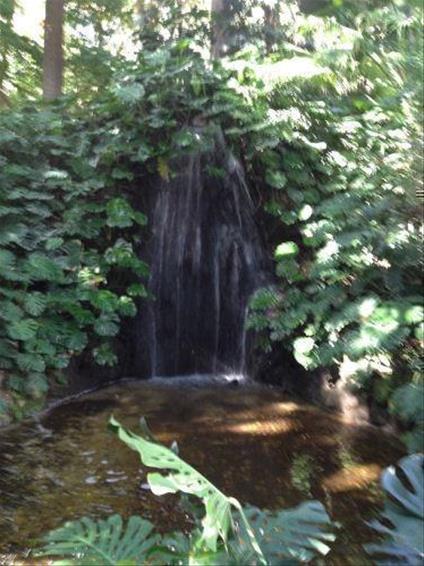 I am just back from a lovely weekend break in the beautiful city of Malaga. I stayed for 2 nights at the Tryp Guadalmar Hotel which is located on the beachfront and about 15 minutes’ drive from the city centre.

I visited the Parador de Gibralfaro Hotel for lunch which boasts the best views of Malaga's bay area. This is a small boutique hotel suitable for a relaxing break away. It is a good location for those who enjoy long walks.

In the afternoon, I visited the Cathedral of Malaga (Cathedral de la Encarnación), which was erected on the site where the old city's main mosque had stood during the eight centuries of Muslim domination. Building on the cathedral began in the first half of the 16th century (1528) and continued throughout the 17th and 18th century.

I then went on to visit the fortress of La Alcazaba & Roman Theatre. La Alcazaba, is an impressive building built mostly in the 11th century and was the palace-fortress of the city's governing Muslims. It was built on the summit of a hill, adapted to the relief. The Roman theatre is situated at the foot of the Alcazaba. The theatre was built in times of Augustus and was used until the 3rd century. There are some lovely views from the Alcazaba of Malaga bay.

In the evening, I enjoyed a nice stroll along Palmeral de las Sorpresas, in Malaga Port and then dined in Kaleido Restaurant which is located in the new waterfront at Pal Grove promenade.

The next morning, I visited the Automobile Museum which is home to an impressive private collection of vintage cars owned by a Portuguese millionaire. There are cars dating back from the 1920's to today and all but four of them are still in working order. I even got to sit in one similar to that used by American President Roosevelt!

Afterwards, I visited La Concepcion Botanical Garden. The jewel of Malaga, the La Concepción Gardens constitute the most beautiful and important tropical garden in Spain and one of the best in Europe. A century and a half old - Marquis Jorge Loring Oyarzábal and Marchioness Amalia Heredia Livermore created them in 1850 - these gardens were declared a historic-artistic garden ensemble in 1943 and were recently acquired, restored and opened to the public by Malaga Town Hall.

I also stopped by the Atarazanas Market which is a local fresh produce market selling fish, fruit, vegetables, nuts and so much more! Definitely worth a walk through to pick up some popular produce of Malaga.

I had lunch at Bodegas el Pimpi, located in the downtown. This is a lovely restaurant with a great atmosphere and very popular with locals and tourists. I was hoping to bump into Antonio Banderas, as it’s owned by his brother, but I wasn't that lucky!

I then took a stroll around to see Casa Natal de Picasso (Picasso’s birthplace). The Pablo Ruiz Picasso Foundation Museum shows original works by Pablo Picasso, both from its permanent collection and those on temporary loan. The museum is located on the first floor of the house in which the artist was born and lived the first years of his life.

Afterwards I visited the Picasso Museum which is located in the Buenavista Palace, a 17th century Renaissance building and the most important example of stately home architecture of the period. The donations made by Christine and Bernard Ruiz-Picasso, a total of 233 works by Pablo Picasso, have been the cornerstone of the whole of this project.

I finished off the day with some retail therapy on the main shopping street which boasts Mango, Zara, Pull and Bear, Bershka as well as popular Spanish retailers and tourist gift shops.

I thoroughly enjoyed my weekend in Malaga and I would recommend a visit to the city. If you would like to ask me any other questions about Malaga or anywhere else please don’t hesitate to call me.