Your Travel Counsellor is: Gearoid Mannion

Rhythms of the South Tour

From Jazz to blues, to rock n’ roll and country, this is a journey that is steeped in musical history, and full of southern charm. Shake, rattle and roll your way through the soulful, musically influenced southern cities of the USA.

You will be greeted with good old-fashioned southern hospitality when you arrive at the USA’s “Music City”, otherwise known as Nashville, Tennessee. Spend your night settling into your downtown hotel to beat the jet lag early and meet your travel director who will take you on the trip of a lifetime over the next eleven days.

Wake up feeling rested and recovered, and ready for the authentic southern experiences to come. Get your bearings on a tour that will take you to Riverfront Park, Tennessee State Capitol and the 132-acre Centennial State Park. Delve into the city’s incredible musical history with a visit to Music Row, stopping off at Studio B where industry legends like Dolly Parton and Eddy Arnold have recorded albums. Drop by the Country Music Hall of Fame to uncover the history of country music including memorabilia from some of the best artists to have lived. Soak up the atmosphere of this electric town as you scout out some of the tastiest hot chicken. Venture down to the Grand Ole Opry to listen to a live recording of America’s longest running radio program.

Spend another day in the heart of Nashville where you are free to spend your time however you wish. Perhaps visit the Johnny Cash Museum which features the world’s largest collection of memorabilia in the world or instead spend your time on the Belle Meade Plantation Tour, where you will enjoy a complimentary wine tasting.

From one music obsessed state to the next, move on to Memphis. Music is the heart and soul of this vibrant city and it was home to the King himself, Elvis Presley. Dive straight in with an orientation tour where you will view the stunning Memphis Pyramid along with more historic sites such as the Peabody Hotel and the Lorraine Motel, which played significant roles in the civil rights movement.

Immerse yourself into Memphis city culture with an evening for activities of your choosing. Maybe go for a groove at the Blue’s City Café, or visit the Rock N’ Soul Museum, which displays exhibits that tell the story of the birth of rock and roll. The following day immerse yourself further by going on the Bluesy Bites tour or travel from Memphis, Tennessee to Tupelo, Mississippi to see the birthplace of Elvis Presley, aka the King of Rock 'n' Roll. See the home where Elvis lived for 13 years, and journey to other sites dedicated to his life during a 2-hour guided tour.

Continue your southern tour by following the path of the famous Natchez Trace as you travel alongside the Mississippi river. Take note of the 668 antebellum homes scattered around the area. These large and elegant mansions were originally built as plantation homes and have since remained untouched. As you head further south towards New Orleans you may notice that everything here is a little larger. The weddings are bigger, funerals are louder, and the food is richer, and every day is a cause for celebration. Spend some time sampling some good old-fashioned creole, or why not join an optional cooking demonstration where you can learn how to recreate some of the city’s tastiest dishes. For the more daring, pay a visit to the swamps to spot gators, eagles snakes and egrets as you cruise through the Mississippi river.

With the beats of Beale Street and the southern smiles of Nashville still fresh in your mind, your trip will come to an end. A little heavier around the waistline but undoubtedly richer in memories, you'll say goodbye to your new friends as you head your separate ways.

Price is based on 2 adults sharing on the Rhythms of the South itinerary. Price includes flights with Aer Lingus from Dublin to Nashville and return from New Orleans including 1 checked bag at 23KG each. Arrival and Departure Private Transfers. Depart from Dublin on 14th September 2020. 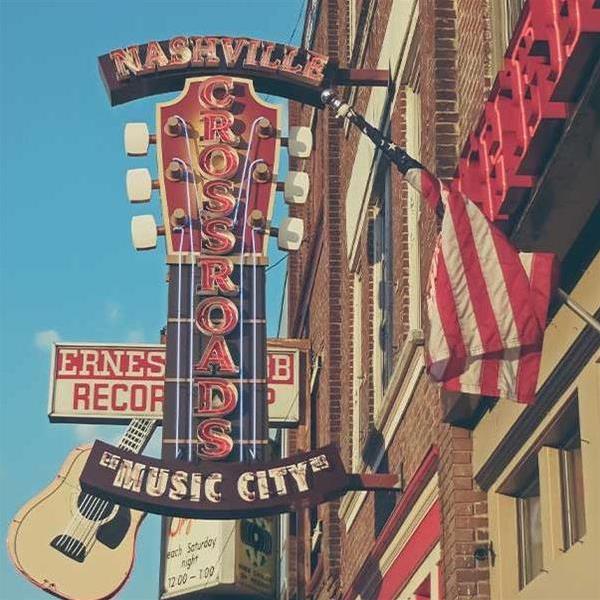 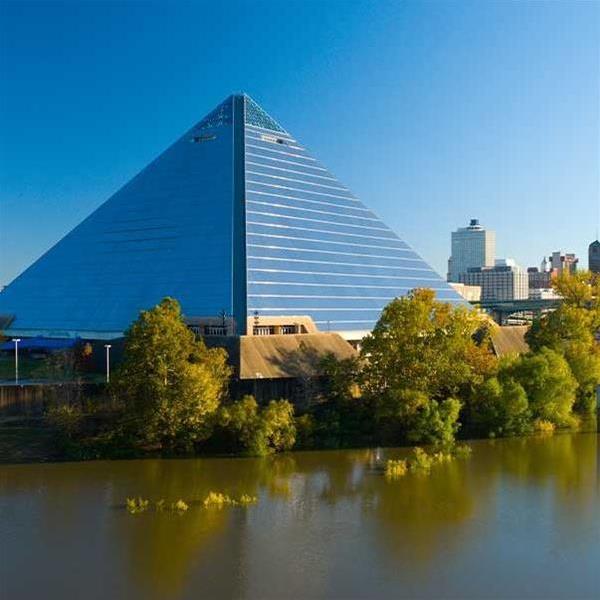