Your Travel Counsellor is: Antoinette O'... 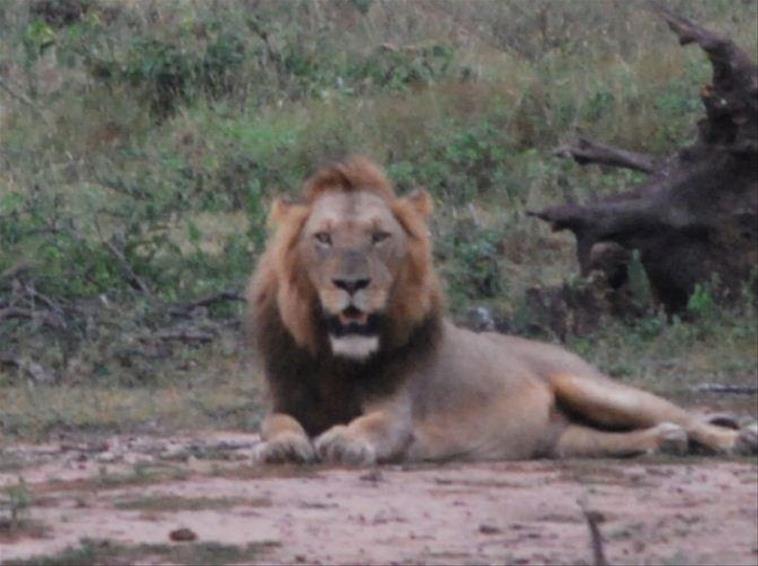 II travelled to South Africa at the start of December. My journey took me via Istanbul which I found to be a very exciting city. After my overnight break I travelled to Johannesburg airport and then on to Dundee. This journey was approximately 350 km but as the roads are excellent in South Africa, I found the journey very interesting. I stayed in the Royal Country Inn hotel overnight. The hotel was very quaint but the staff were extremely friendly and the food was excellent.

I travelled along the Indian Ocean and found the route to be very interesting with beautiful scenery. The trip from Dundee to Umhlanga was 230km. I stopped en route to Umhlanga for a guided Anglo-Zulu and Anglo-Boer War Battlefields tour. I found the Battlefield to be steeped in history and while you were there you could see where the people were killed and buried. It made it feel very real.

On arrival in Umhlanga I stayed in the Holiday Inn Express. This was a very modern hotel and is very close to the beach. The Gateway theatre of shopping is 400m away. This shopping centre has a very wide range of high fashion stores.

I then travelled the 230km from Umhlanga to Hluhluwe. I went to see St Lucia en route. I stopped off at the Santa Lucia Guest house which is situated in the small village of St Lucia, gateway to the iSimangalise Wetland Park. I took a 2 hour boat cruise. This was a fantastic experience where I got to see crocodiles, rhinos and a huge amount of bird life. There is a lot to see in St Lucia such as whale watching, night turtle tours and Zulu cultural villas.

It was then on to Swaziland which is approximately 580km .I found the people of Swaziland to be very friendly and they always had a smile on their face. I did visit a Swazi Cultural Village. It was very interesting to see how such a poor country lived but were very happy in their everyday life.

Kruger National Park was my next agenda. I decided to do an early morning drive. Though the start is very early it is worth it. Kruger Park is very big but the guided game drive is normally two to three hours. I did manage to see three of the ‘Big 5’ on my first drive there. I decided to take a second Safari and to my delight I saw the lions, elephants, buffalo and rhinoceros. I did not manage to see the leopard but as the trees are in full bloom it is hard to find them. The best time to see the animals would be June or July when there is less foliage. Even if you do not see all the animals, Kruger Park is so beautiful that the experience is worthwhile.

I found my trip to South Africa to be everything I expected and fulfilled a lifetime ambition. I cannot wait to go back to South Africa as there is so much to see. I promise you any type of dream holiday can be fulfilled.