Your Travel Counsellor is: Suzie Hennessy 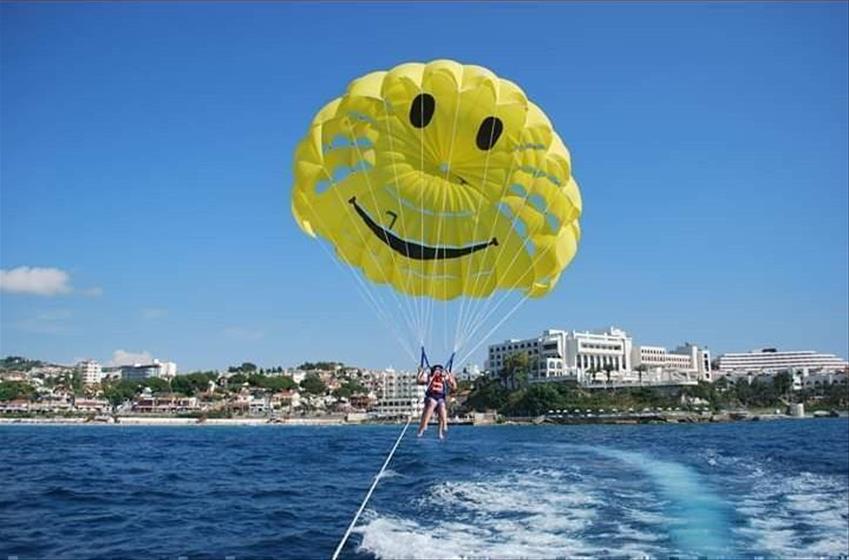 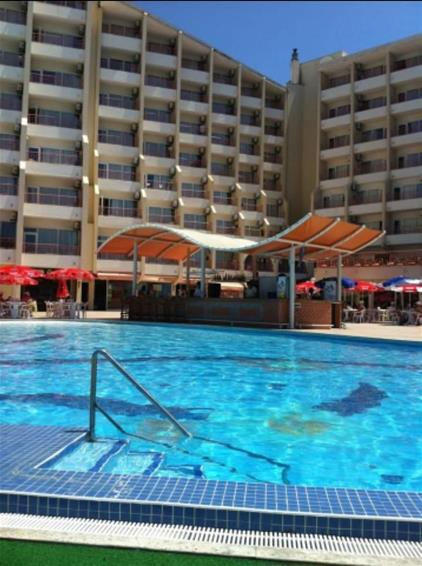 When I originally booked Kusadasi, I had mixed feelings about travelling to Turkey. It’s not a country that would have been on top of my list to see. But when an amazing opportunity comes about its hard to say no!

We flew from Cork to Izmir and it was just over a four and a half hour flight and our transfer was one hour and ten minutes. That gush of heat when the plane door opened was such a nice feeling after leaving a rainy Ireland. We stayed in the Sea Pearl Hotel, a fantastic 4* hotel with amazing staff, they were over and beyond helpful. The hotel is very near ladies beach, and it was about 5km from the town of Kusadasi. The Dolumus (local minibus) stopped right outside the hotel and was €2 each way.

When we ventured into the town, the lively resort was nestled away close to the port. It was so upbeat, and the atmosphere was electric. Everyone was so friendly, and the place was full of fantastic restaurants. The food was by far one of the best standards I’ve had abroad. Each restaurant offered such a big selection of different cuisines. The famous Bar Street is also an abundance of nightlife.

It was also shopper’s paradise, the shops included branded fashion, jewellery and leather goods. If your good a haggling, then you’re in for a big treat! They also have a huge market once a week with a great selection of goods, there really is something for everyone there! Kusadasi also offers a huge range of water sports, from paragliding to jet skiing, the list of activities are endless. Kusadasi also has two large water parks, one of them is the biggest in Europe and both are very responsibly priced. The marina is too stunning, you can watch all the cruise liners sailing in and out of the port while taking in the beautiful weather.

Most of the best attractions are located close to Kusadasi, such as the ancient city of Ephesus, the Virgin Mary’s House, and you can also do a day trip to Greek Island of Samos. Our stay in Kusadasi came to an end, after a fun-filled 7 nights. It was a fantastic holiday resort, that offered us so much!